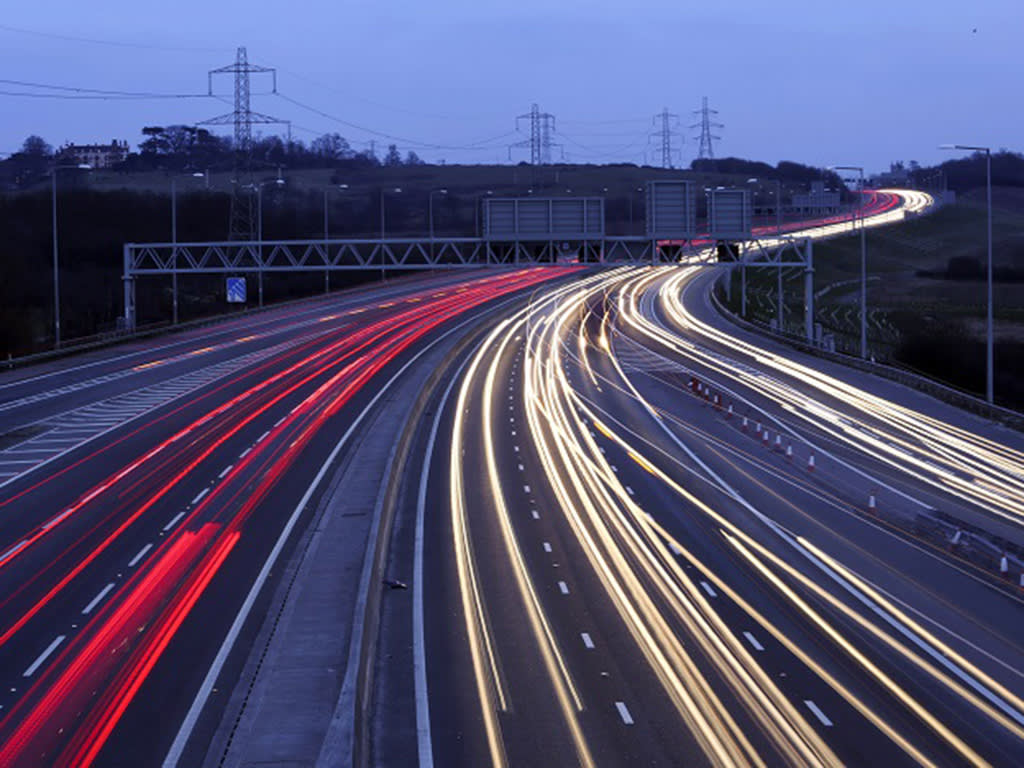 The premise of my Inflation Beaters screen looks somewhat ludicrous in the face of rock-bottom interest rates and a very sedate price environment. In fact, this has been the case for a number of years. While some investors do remain convinced savage inflation is around the corner, this is much more of a minority view than it was when I originally put together this thematic screen at the start of 2012. So why persist?

Well, on the one hand it would be foolish to write off the possibility of problem inflation rearing its ugly head ever again, but more salient is the fact this screen is designed to find FTSE 350 stocks with strong dividend growth; something worth hunting for regardless of the inflationary environment.

The last year was not great for the screen (see table) but over the eight years it has been running it continues to beat the index with a cumulative total return of 126 per cent compared with 85 per cent from the FTSE 350. While the purpose of this column is to provide ideas for further research rather than off-the-shelf portfolios, if I factor in a 1 per cent annual charge to represent notional dealing costs the cumulative total return from the screen drops to 109 per cent.

The criteria of the screen are:

■ A rising dividend in each of the past 10 years.

■ A dividend yield of over 2 per cent or a shareholder yield (see below for explanation) over 4 per cent.

■ Forecast earnings growth both this year and next.

This year, with few shares passing the screen’s full criteria, I’ve decided to broaden out the definition of yield used by the screen. As well as looking for shares that pass the low-bar yield test based on dividend alone, I am also including shares that pass on the basis of their shareholder yield. The idea behind shareholder yield is that investors should not draw any real distinction between companies that pay money out as cash and those that choose to plough it into buying their own shares.

Indeed, in many ways, share buybacks can be regarded as very efficient dividend reinvestment schemes as they simply increase the earnings accruing to existing holders’ based on the multiple at which shares are being bought back at. In theory - for most investors this is probably very theoretical - if shareholders would prefer the cash, they can simply sell some of their holding. In reality, some companies tend to be very good at buying back their shares at a good price for them, whereas others can be very poor, taking on debt to buy them at a peaky valuation.

For this screen, I’m using a simple formulation for shareholder yield based on dividend per share plus net stock repurchased (buybacks minus any new shares issued including preference shares). An alternative way to calculate shareholder yield takes account of movement in debt.

For all my tinkering, the screen has only found two shares that pass its full criteria. I am therefore including in the table below ten further shares that fail one of the screen tests as long as they have a dividend yield of over 2 per cent or a shareholder yield of over 5 per cent. The two fully qualifying shares are at the top of the table with the rest of the results ordered by shareholder yield. I’ve taken a closer look at one of the fully qualifying shares from this year which was also the top performing share in last year’s portfolio. The other fully qualifying share, Ashtead, featured in my “Have It All Shares” screen two weeks ago and I felt the shares looked attractive.

Hill & Smith (HILS) manufactures, supplies, rents and installs a range of utility and road-safety infrastructure products as well as galvanising metal for third parties. It has operations in several countries, but about 80 per cent of sales and 90 per cent of profits come from the UK and US.

On the face of it, this may seem an unlikely company to boast a 16-year record of consistent dividend growth. Its business is dependent on infrastructure spending, which tends to be cut during times of austerity. What’s more, the fixed costs associated with maintaining its fleet, and running manufacturing and galvanising facilities makes profits vulnerable to any slowdown in trading (operational gearing). Galvanising profits are also sensitive to unpredictable movements in the price of zinc; a key input.

But while these factors cannot be ignored, Hill & Smith has chosen the areas in which it operates cannily. In infrastructure, it focuses on being the leader in niche markets that are underpinned by growth trends, such as increased safety regulation. Scale can provide an important competitive advantage in these kinds of small, specialist markets where there is often only room for one dominant player. Meanwhile, the cost of transporting heavy, metal objects to be galvanised means that it tends to be uneconomic for competitors to move into a geography that is already well served, or for customers to search far afield for better prices. By choosing its locations well, especially in the US, the galvanising business has been able to generate very attractive underlying operating margins (19.7 per cent in 2018).

As the graph below shows, even as austerity bit following the financial crisis, Hill & Smith was able to maintain a group-wide decent underlying operating margin. What is described as an entrepreneurial structure should also help support profitability by allowing unit managers flexibility to respond to local conditions.

The company has a track record of making small, bolt-on acquisitions which adds to its organic growth target of between 3 and 5 per cent a year. The company spent £155m on acquisitions between 2009 and 2018, which includes £45m in 2018. About £35m was spent in 2019. Currency also has a marked impact on reported growth (see graph).

Hill & Smith's focus on small acquisitions and areas where it has a competitive advantage is certainly an attraction, but the capital intensive and operationally-geared nature of the business is still a risk. The first half of 2018 brought a stark reminder of this. Forecasts were cut sharply and the shares tumbled (see chart) on news that delays to UK orders and high zinc prices would hit earnings. The underlying margin dropped from 13.9 per cent to 12.6 per cent in 2018.

While Hill & Smith reported improved trading in the first half of 2019, there was limited margin progress and the group’s Scandinadian operation is performing poorly. There are some grounds to hope spending promises made by the new UK government during December's election campaign could benefit the company in 2020. Meanwhile, the group’s US operations have continued to perform well. Investors should be watching for more signs of margin improvement though.

Another potential reason to pause for thought about the quality of earnings is the fact Hill & Smith tends to present underlying results that include adjustments for items that some may regarded as a normal business cost. This includes adjustments for regular restructuring and impairment costs as well as the cost of acquisitions; some would say acquisition costs represent a standard expense given their importance to the growth strategy. Other adjustments, such as for amortisation of acquired intangibles, look much easier to justify. While underlying operating profit has on average been about 28 per cent higher than the statutory equivalent over the last five years, a more forthright presentation of numbers may improve perceptions despite making "underlying" profits a little lumpier.

Following the share price drop in mid-2018, the shares have managed to regain lost ground. They are now valued around the middle of their three-year range based on both a ratio of enterprise value/forecast sales (Fwd EV/S) and price/forecast earnings (Fwd PE).

This is probably about fair given the recent disappointment, which highlights the inherent risks in the business despite the attractions of a strategy to focus on areas where Hill & Smith looks most likely to make good money.