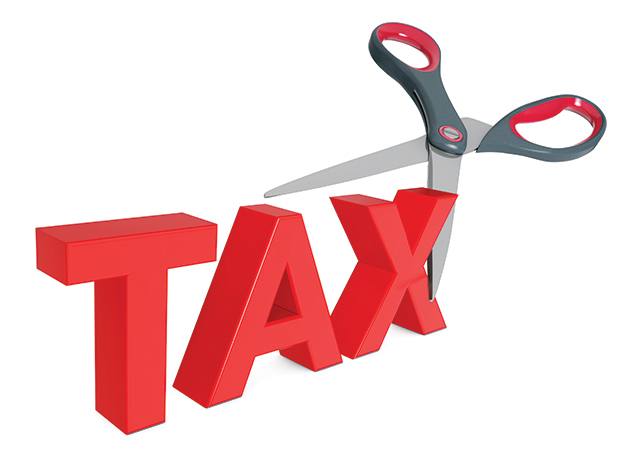 How your pension pot is taxed

A pension is a long-term fund into which sums of money or other assets are put aside during a person’s working years so that periodic payments can be made in order to support them during their later non-working lives. In the UK, there are really two main types of scheme. The first is a ‘defined-benefit’ scheme where on retirement the pension income of an individual is normally tied to a percentage of their earnings when they retire and comes with a reasonable expectation of continuity. These schemes are traditionally offered by the very largest of employers who are able to underwrite pensioners’ incomes by topping up the collective fund out of assets, profits or cash flows. These defined-benefit schemes are becoming less popular with employers who take on the financial risk caused by people living longer and, in an economic downturn, poor returns on the schemes’ investments. Public sector schemes, including the state pension entitlement, remain as these are easier for the government to fund because it funds pensions through taxation.

The second form is a ‘defined-contribution’ scheme where whatever a member pays into the fund during their working life is used to fund their pension when they are no longer working. Their pension income is therefore dependent upon how much they put aside and how well the underlying investments perform within their fund.