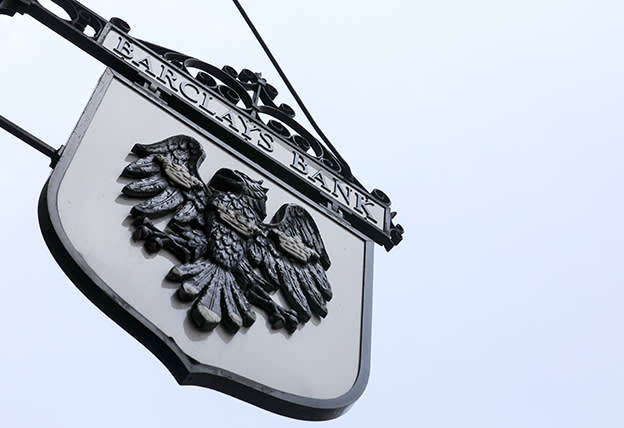 The Bank of England (BoE) recently raised interest rates for the first time in a decade, but this was only a modest increase from a very low base, meaning that investors still cannot rely on cash to get a decent income. If you have an investment horizon of at least five years and can go up the risk curve, then an equity income fund is likely to provide a better income. And JOHCM UK Equity Income (GB00B95FCK64), which has a good long-term performance record and an attractive yield of over 4 per cent, looks like a particularly good option.

This fund beats the FTSE All-Share index over one, three and five years, and over 10 years has made almost double the return of the index and the Investment Association (IA) UK Equity Income sector average.

JOHCM UK Equity Income is a value-tilted UK equity income fund run by well-regarded managers Clive Beagles and James Lowen. It invests in stable businesses with above-average yields that its managers think the wider market underappreciates. So at the moment it invests a greater amount than comparable equity income funds in contrarian and cyclical sectors such as banks.

The fund has 36 per cent of its assets in financial services and its top 10 holdings include Lloyds Banking (LLOY), Barclays (BARC) and HSBC (HSBA). Bank stocks have been out of favour in recent years so trade on lower multiples than more defensive sectors, but should benefit from higher interest rates which they can pass onto customers who have taken out loans. Bank stocks are also on higher yields than the wider market and have been repairing their balance sheets in recent years, making them solid income plays.

Mr Beagles and Mr Lowen invest in stocks with a higher prospective 12-month yield than the FTSE All-Share index which they believe will grow their dividend over time. They make their own dividend forecasts favouring companies with strong cash and dividend flows.

According to research company Morningstar, 17.6 per cent of the fund is invested in small-cap stocks and 15.3 per cent in medium-sized companies. Small- and mid-caps tend to outperform when economic growth is picking up, generate higher capital growth over the long term and benefit from a rise in sterling. And small and mid caps with a domestic focus seem to be in a good position in light of better-than-expected UK economic data and a rise in sterling.

Mr Beagles and Mr Lowen have managed this fund since launch in 2004 and have adhered to their strict valuation discipline for well over a decade. Mr Beagles tends to focus more on generating stock ideas from macroeconomic themes while Mr Lowen focuses on bottom-up analysis. "Mr Beagles and Mr Lowen each have more than 20 years' experience and have worked together for more than a decade, during which time they have generated fairly consistent outperformance," comment analysts at Tilney Group.

JOHCM UK Equity Income has experienced periods of underperformance and been more volatile than other UK equity income funds due to its contrarian style. "The managers' focus on valuations tends to see the fund exit areas of the market considered to be "en vogue" early and invest in those that are still considered out of favour," comment analysts at Morningstar. "As a result, the performance profile of the fund can experience periods of relative weakness. This was seen in 2015, when the overweightings to energy and miners, and underweightings to growth-orientated sectors such as consumer staples, detracted from returns."

However, in recent months those underweight positions to growth orientated sectors have benefited the fund's performance. And Morningstar analysts add that "over the long term, returns have been strong relative to the benchmark and peers, including on a risk-adjusted basis".

The fund also has a reasonable ongoing charge of 0.69 per cent.

So if you want a good income in both a rising and low interest rate world alongside good long-term total returns, JOHCM UK Equity Income looks like solid choice. Buy. KB