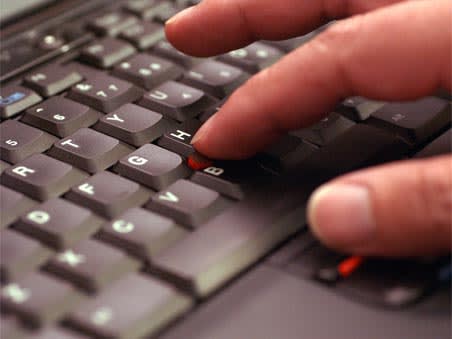 Taptica acknowledged the recent press coverage on Facebook within its results, saying it “confirms that this does not affect [the] business model” – despite listing Facebook as one of more than 600 advertisers it works with, and despite the fact that its technology “leverages big data” to help customers with media targeting. Broker Berenberg noted at the time that Taptica doesn’t rely on Facebook for data gathering or user analytics, which it does internally. This was reassuring, alongside a good 12-month performance. Sales were buoyed by new international offices, while two new acquisitions “transformed the business”. We maintained our buy recommendation.

Since then, the Facebook story has escalated, and Taptica’s market value has declined. Most recently, on 9 April, Taptica endured a 6 per cent markdown. This seemingly followed the news that Facebook suspended another data analytics firm – Cubeyou – ahead of an investigation. But, reflecting volatility in market sentiment, Taptica climbed 9 per cent the next day. This perhaps also signalled some relief among shareholders, after Facebook’s chief executive, Mark Zuckerberg, issued a testimony including steps being taken to prevent another Cambridge Analytica scenario. One such step is to investigate other apps that held large quantities of data before Facebook locked down its platform in 2014.

However, there are clearly concerns about the current scandal’s broader implications for the data-driven advertising industry. Stricter legislation could hypothetically curb companies’ ability to operate, dampening growth. In fairness to Taptica, within its 2014 Aim admission document – when it was called Marimedia – it highlighted the risk of new regulations being adopted by market-players such as Google, noting this could engender costs or indeed enforcement actions for compliance failures. For now, it’s difficult to predict how lawmakers will act.

Perhaps in a bid to shore up confidence, bosses have been buying in. Chief executive and second-largest shareholder Hagai Tal alone has purchased £295,420 worth of shares since 26 March, while the chief financial officer bought £46,284 worth on 3 April. The chairman has also increased his stake. But others aren’t convinced. Institutional investor Old Mutual has a 1.4 per cent short position on the stock, according to ShortTracker.

When we tipped Taptica (408p, 16 Nov 2017) the data scandal hadn’t broken and the future looked bright. The latest results showed progress made in geographic expansion, in video advertising and brand advertising. But, at 305p, our recommendation has clearly disappointed. Taptica could emerge entirely unscathed from a crackdown on data analytics businesses, but at 306p we’re concerned by the level of uncertainty around the wider industry at present. Hold.