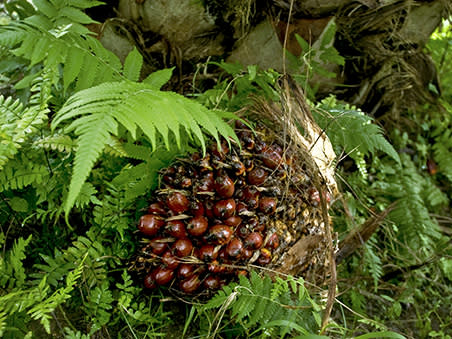 The cyclical nature of commodities markets means that downturns are inevitable. MP Evans (MPE) had to contend with an average price for crude palm oil (CPO) of $663 (£506) per tonne over the first half, a 10 per cent decline on the comparable period in 2017. With prices deteriorating since the period end, analysts at FinnCap now expect an overall 13 per cent fall over the full year, which they think will constrict gross profits and margins. The CPO price was impacted by a range of factors during the reported period, from the price of other vegetable oils (product substitution), to tariffs in India, to booming soybean exports from Argentina. But chief executive Tristan Price believes these are part of the regular market dynamic, rather than any structural issue, saying “the thing about troughs is they’re followed by peaks”.

The continued increase in crop volumes, up 27 per cent to 270,700 tonnes, along with a 23 per cent increase in CPO output, partly compensated for falling prices. Around 1,090 hectares of new crops were planted during the period, and Mr Price said it would be another 10 years before the plantations hit “peak oil”. This points to improved yields over time, but, for now, the combination of lower prices and the previous disposal of a joint venture plantation in Agro Muko meant that adjusted profit after tax fell to $5.6m from $14.4m at the 2017 half-year.

While some may voice concerns about the ethics of palm oil, it still makes up a third of the world’s vegetable oil consumption – you just have to get used to the vagaries of the pricing mechanism. But given where MP Evens is in the cycle, we reckon a rating of 32 times forward earnings is about par. Back to hold.