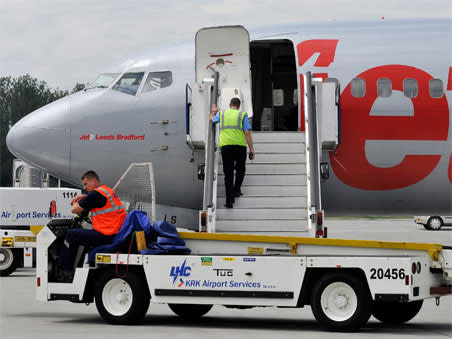 The holiday operator boosted capacity during the first half, but has warned of cost pressures in the second

Capacity is a contentious issue in the European air travel sector. Days before Jet2holidays owner Dart Group (DTG) announced these half-year results, fellow airline Flybe (FLYB) announced it was up for sale following years of overexpansion. Dart increased capacity by 24 per cent during the six-month period to 9.47m available seats, and carried a quarter more passengers at 8.93m. So far, load factor has  kept up, rising 1.2 percentage points so that 94.4 per cent of seats were filled.

But this rapid expansion could catch up with Dart in the second half of the financial year. Although operating profits rose by 68 per cent to £350m, "increased losses" are expected during the latter half as Dart shells out on new planes, marketing campaigns and more staff. Beyond that, management has also warned of higher fuel costs, climbing operating expenses and unpredictable consumer spending trends in the aftermath of Brexit – enough to send the shares down by a fifth on results day.

It's a bold choice to increase capacity in the midst of such an uncertain and volatile market, particularly as added supply and reduced demand will likely make it more difficult to maintain load factor or increase seat fares and package prices. Net cash flow might have improved to £424m during the first half, but this could be depleted by increased spending in the second, too. Sell.