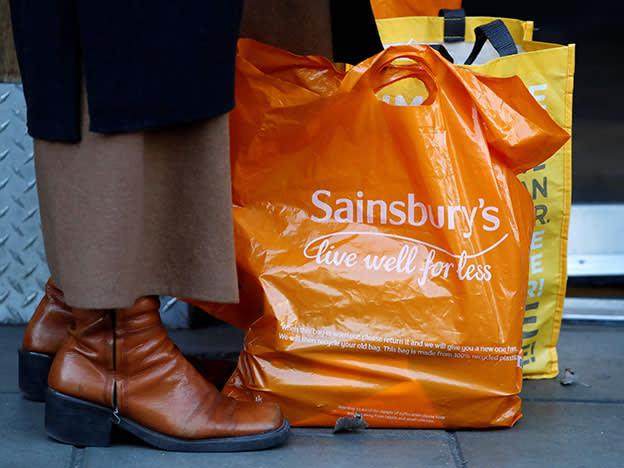 Several popular shorts have come back in fashion over recent weeks.

Some stock ideas just keep on giving. While this is a principle often associated with buy-and-hold investments, the same can apply to popular shorts (bets that a share price will fall). Indeed, over recent weeks, four of the top five stocks in our most-shorted-shares table are names that have flirted with top spots on the list in the past.

Of the top five, Cineword (CINE), Metro Bank (MTRO), Sainsbury (SBRY) and Premier Oil (PMO) all have historical form as popular shorts – although short positions in Premier have actually more than halved from about 20 per cent in recent months.

We’ve previously taken a cue from rising shorts in two of these stocks (Cineworld and Metro Bank) with impressive results. And in the Tips section this week, we’ve been encouraged to look at Sainsbury after a sharp increase in short interest.

Historical shorting patterns in the supermarket group’s shares actually make an interesting case study into how short surges can offer a false signal. Two historical surges failed to identify major share price declines, although the general trajectory of the share price over recent years has been downwards. This emphasises the importance of taking the kind of external prompts we monitor in the Ideas Farm as a reason to undertake further research rather than a call to blindly follow suit.

But on this occasion, we think the prospects for Sainsbury may be more akin to two of the other serial short favourites when they’ve previously experienced short surges: Cineworld and Metro Bank.

In the case of cinema chain Cineworld, it was a combination of sharply rising short interest and broker downgrades that attracted our attention to the shares in September last year. Further research encouraged us to rate the shares a sell at 241p, from which point short interest doubled again to almost 15 per cent in February (based on data from Castellain Capital’s Short Tracker). Shorts unwound as the shares plummeted towards their 18p March low, but negative bets have built again as the share price has moved back to today’s 60p level.

In the case of Metro Bank, we were initially intrigued by forecast downgrades at the then richly valued challenger bank. This was three years ago with the shares at 3,491p and prior to short interest really taking off. However, the subsequent build-up in shorts underpinned our confidence in the sell case and encouraged us to restate the call. Shorts peaked at 12.5 per cent in May last year, by which time the shares were already down to 774p. Negative bets fell to 5 per cent a year ago, but have been riding high again for much of the past 12 months. The shares hit a 66p low in March and currently trade at 95p.

Shorts aside, our view of both Cineworld and Metro Bank when we moved to sell boiled down to the fact they looked vulnerable to the dreaded combination of an ongoing decline in profit coupled with an overstretched balance sheet. We fear the same may be true for Sainsbury now.

Our calls on stocks are just a view, and should always be considered fallible. The Sainsbury short surge could once again be sending a false signal, and our original decision to move Sainsbury to a sell in June 2019 at 202p, when shorts were at 3.6 per cent, was poorly timed – the shares’ fall since has been less than half that of the blue-chip index. The current reasoning behind our negativity can be found in this week's Tips of the Week. Those intrigued by our arguments are, as always, encouraged to do their own research and come to their own conclusions.