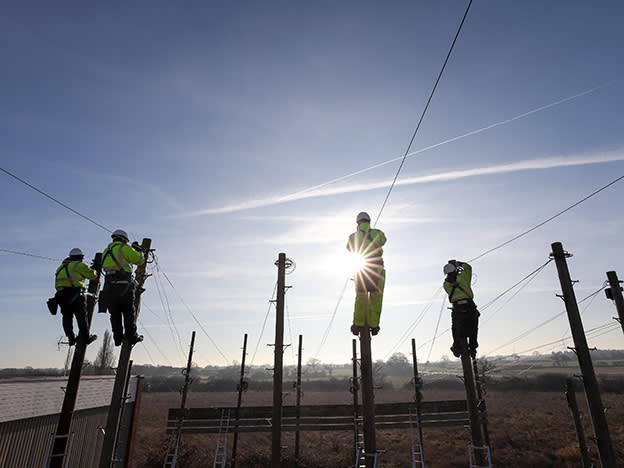 As BT gears up for a hostile takeover approach, we look back at how it arrived on the London stock market

“If you see Sid, tell him” went the advertising slogan for the privatisation of British Gas in 1986, encouraging Brit’s to tell their friends about the impending Initial Public Offering (IPO) of the national energy giant. And they did. In the end, 1.5m ‘Sids’ were told, with the nation clamouring to invest their £675 maximum allocation in the company, valuing it at £9bn – at the point the highest equity raise in history, and much needed as the Conservative government sought to repair the gaping holes in the country’s finances.

The purpose of rapid privatisation during Margaret Thatcher’s 11 years as Prime Minister was not only to provide economic stimulus. As the Iron Lady wrote in her memoirs, denationalising cumbersome institutions was crucial for “reversing the corrosive and corrupting effects of socialism”. The Conservative government of the 1980s sought to reduce the influence of the unions and to ensure “the state’s power is reduced and the power of the people enhanced”.

In 1984, soon after Thatcher’s Conservatives were re-elected, the government sold 50.2 per cent of its stake in British Telecoms, defying the critics who claimed it was ‘too big to sell’. Just over a third of those shares were earmarked for the general public and by the time the deadline had expired, the share placing had been oversubscribed 3.2 times. Trading – which began on 3 December 1984 – raised £3.9bn for the Exchequer and “did more than anything else to lay the basis for a shareowning popular capitalism in Britain”, according to Mrs Thatcher.