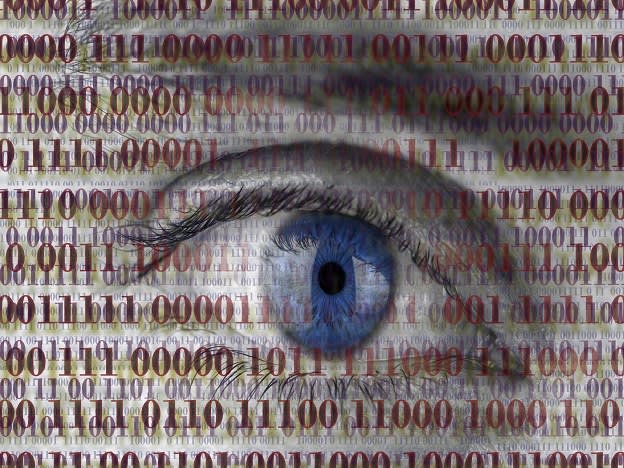 To expense or to capitalise: that is the question

The way that companies spend their money has changed significantly in just a few short decades. These days, intangibles – assets that are not physical, such as customer relationships – make up a much greater proportion of total equity than they used to. At the same time, the proportion of tangibles – physical assets, such as factories and machinery – has shrunk. Such a shift has come hand-in-hand with the advent of the ‘Information Age’.

That’s according to recent research from Morgan Stanley’s Counterpoint Global Insights wing, titled ‘One job: Expectations and the Role of Intangible Investments’ authored by Michael Mauboussin and Dan Callahan.

According to Messrs Mauboussin and Callahan, stock market investors have “one job”: to identify the gap between a company’s expectations – the cash flows that it needs to achieve to justify the current share price – and its reality. They note that getting a sense of how a company generates a return on investment is “central to understanding value”.

The trouble is that the rising prevalence of intangibles has created an accounting mismatch. Indeed, the authors say that “notwithstanding the substantial change in how companies invest, how companies account for investment has changed very little”.

The intangibles spike means that the recording of investments “has largely migrated from the balance sheet to the income statement”. Here, they are treated as expenses – dampening profits and potentially even plunging a business into the red. In essence, “the bottom line is now a mix of earnings and investment”. Were companies to register such investments on the balance sheet instead, their earnings profiles might look rather more positive. The authors concede that intangibles introduced through mergers and acquisitions are a different kettle of fish, as they tend to be registered on the balance sheet.

Mr Mauboussin and Mr Callahan believe that investors’ “one job” still stands in the era of intangibles – but the “analytical approach” has changed. Via their study, they show how the bottom line can be unpicked by measuring intangible investments, understanding their key characteristics and knowing what their implications are.

How to book research spending

In the 1970s – when tangible assets were greater than intangibles – America’s Financial Accounting Standards Board (FASB) said that companies should expense research and development (R&D) spending on the income statement instead of capitalising it on the balance sheet and paying off that investment over several years. This was due to the degree of uncertainty about how far such investment would lead to future revenues.

But with much more money being poured into R&D, Mr Mauboussin and Mr Callahan look at how it can be split out from other types of obvious operating and administrative costs. They explain, “an analyst needs to understand where investments
show up on the financial statements in order to know how much a company invests”. “The guiding principle is to separate how much a company needs to spend to maintain its current operations in a steady state from how much a company is spending to pursue value-creating growth”.

The authors point to a separate study called 'Should Intangible Investments Be Reported Separately or Commingled with Operating Expenses? New Evidence', by Luminita Enache and Anup Srivastava. They take R&D and advertising spending (both seen as intangibles) away from selling, general and administrative (SG&A) expenses, to end up with Main SG&A. Then they split this out into Maintenance Main SG&A – what the company needs to continue running day-to-day – and Investment Main SG&A. The latter refers to money spent on bolstering group assets and includes factors such as software development.

This separate piece of research shows that ‘investment’ SG&A has grown as a percentage of assets since the 1990s while maintenance spending has shrunk. A newer paper from O’Shaughnessy Asset Management (OSAM) extended this analysis through to last year and showed that such trends continued. For America’s Russell 3000 equity index (excluding financial services and insurance), the study estimates that investment expenditure had risen to 30 per cent of Main SG&A by 2019 and maintenance spend had fallen to less than 10 oer cent (from less than 7 per cent and 19 per cent respectively in 1970).

Mr Mauboussin and Mr Callahan point to a study by Charles Hulten – an economics professor at the University of Maryland – which quantifies Microsoft’s (US:MSFT) intangible investment. Updating Mr Hulten’s workings through to the 2019-20 fiscal year, the authors find that by removing net intangible investment from the tech giant’s income statement – and capitalising the intangibles on the balance sheet, before amortising them – net operating profit after tax (NOPAT) climbed by 15 per cent to $56bn. “This analysis shows that earnings are understated in cases where intangible investment is large.”

The study explains in depth how and why intangibles are different from tangible assets – noting that their characteristics are essential in understanding the prospects for future free cash flows for companies.

Mr Mauboussin and Mr Callahan show in their analysis that free cash flow is not affected by the reclassification and movement of intangible investments from the income statement to the balance sheet. To that point, they say that recent research shows shareholders now respond more to surprise announcements on free cash flow than they used to.

Ultimately, the authors say that while accounting policies have not kept pace with the growth of intangibles, investors would do well to make their own adjustments.