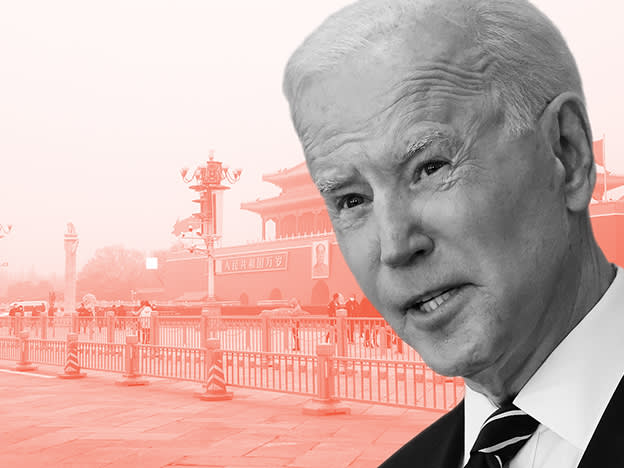 The US has been slow to act on threats posed by China, but a tough stance looks set to continue

When Barack Obama became US President in 2009, with Joe Biden as his deputy, the US foreign policy toward China looked very different than it does today. But the dilemma has been brewing for decades: how to work with a powerful, assertive China without compromising or surrendering national interests.

Obama’s approach, although it became complicated, was to strengthen ties with China as he saw positive US-China relations as vital to the two countries and the world at large. As Obama himself said: “The relationship between the United States and China is the most important bilateral relationship of the 21st century” and he repeatedly said, “the US welcomes the rise of China.”