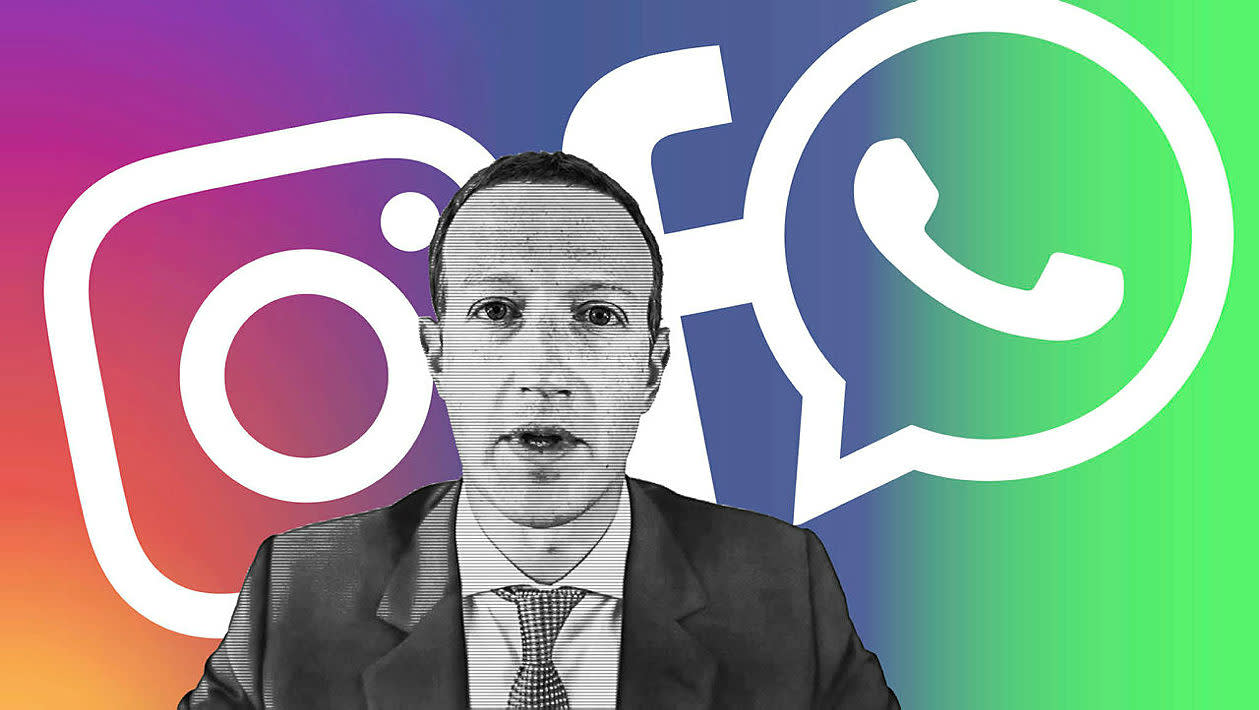 Why Facebook paid $1bn for an app with no revenue

When 27-year-old Kevin Systrom created Instagram in 2011, the app was certainly not the first of its kind. There were plenty of other photography platforms on the market, some with similar editing features. So why did Facebook (US:FB) pay $1bn (£0.71bn) for the company just one year after its launch? Only a few weeks prior to the news, a private funding round had valued the business at $500m. Wall Street was perplexed.

It was the first time that any tech start-up had fetched such a valuation.  How could an app that generated no revenue, with ten times fewer users than Facebook, be worth such an astronomical figure?

The answer, Sarah Frier reveals, was Instagram’s people. No Filter tells the extraordinary story of the characters who built the third most popular app in the world, today surpassed only by Facebook’s own app and messaging service WhatsApp – which it acquired in 2014, two years after the takeover of Instagram.

The book is a tale of corporate envy and titanic egoes. It is also a story of genuine passion. When Systrom, an ex-Googler and intern at Odeo – which would later evolve into Twitter (US:TWTR) – and Mike Krieger, a Brazilian-American software engineer co-founded Instagram, it had all the markings of a passion project. Together they curated editorial projects, consulted photographers and built artistic communities. When the app was still relatively small, they organised meet-ups with users in trendy cafes and bars.

This focus on social capital was key to Instagram’s early success. The artisanal allure of the app meant that downloads racked up fast. In fact, its servers often buckled under the weight of the demand, causing the whole platform to black out. Krieger would stay up until the early hours of the morning rewriting Instagram’s code to keep up with new sign-ups.

Its growth rate did not go unnoticed. Both Twitter and Facebook were vying for dominance in the still young social media market – and Systrom was friends with the former’s chief executive, Jack Dorsey. In fact, Dorsey had been an early proponent of Instagram, regularly posting and integrating cross-app sharing features on Twitter. That was until Zuckerberg moved in for the kill.

While Facebook was gearing up for its initial public offering, Zuckerberg was confronted with the long-term prospects for his business. While his enormous social media platform meant that he had a stronghold over internet services, Facebook users were switching to mobile devices fast. He had an app – but unlike Google parent Alphabet (US:GOOGL) or Apple (US:AAPL), Facebook did not make smartphones. Unless it started to develop its own hardware, it would ultimately be operating in a market owned by other companies.

That left Zuckerberg with two options, Frier writes. Make Facebook so “entertaining and useful” (read: addictive), that it took up more and more of the time that people spent looking at their phones. And second: buy, copy or kill competitive apps.

It looked like a win-win scenario. From Instagram’s perspective, Facebook’s size would help it cope with its infrastrucutre strains, and allow it to focus instead on its own growth. The deal came together extraordinarily fast – without any financial advisers or investment banks. One of Facebook’s team later emphasised in a fairness hearing that the terms had been negotiated extensively – but most of the deal was organised over beers during an Easter weekend at Zuckerberg’s $7m mansion.

Systrom and Krieger said yes to Facebook so that Instagram would be as big and as important to the online world one day. There was a clear way to do that: copy what Facebook did. But Zuckerberg had promised them independence, and both wanted to retain Instagram’s start-up feel within a bigger company, with a different brand and ethos.

It is not uncommon for founders to ‘rest and vest’ after their business is brought: spending the next few years at the parent company, waiting for their stock options to vest and make them millionaires. But as Instagram’s 13 employees set up shop in a glass garage on Facebook’s enormous campus, other staff peered in. Those people were together worth $1bn. Systrom wanted to prove it.

Meanwhile, Facebook was struggling. It had started trading at $38 in May, and had lost about half of its value four months later. The Instagram deal was approved near a historic low for the stock: the final cash and stock price Facebook recorded for Instagram was actually $715m, not the $1bn figure that initially splashed on front pages. Zuckerberg could not afford to falter his obsession with growth.

Even when Instagram was inside Facebook, it seemed that some staff would be happy to kill it. When Facebook’s growth team realised that some elements of its photo-sharing feature were in the early stages of decline, Instagram looked like it could be to blame. Gregor Hochmuch, an Instagram engineer, was invited to lunch with the Facebook Camera team – a group that had launched an Instagram copycat app, the month after the acquisition. “Our job was to kill you guys,” they explained to Hochmuch. At the time, Facebook could not be certain that the acquisition would close.

Ultimately, the nature of Facebook and Instagram’s products were very different. Instagram was trying to give people new interests, and Facebook was figuring out what people already liked, and then giving more of it to them. Zuckerberg and Systrom’s cultures, frankly, did not match. Frier charts the dramatic clashes between the two founders, in a vivid story of business, influence and pop culture. Now as TikTok encroaches on Facebook’s grip over social media, and antitrust regulators close in on internet giants, ‘No Filter’ makes for a compelling read for anyone with an interest in the power dynamics at play in Silicon Valley.