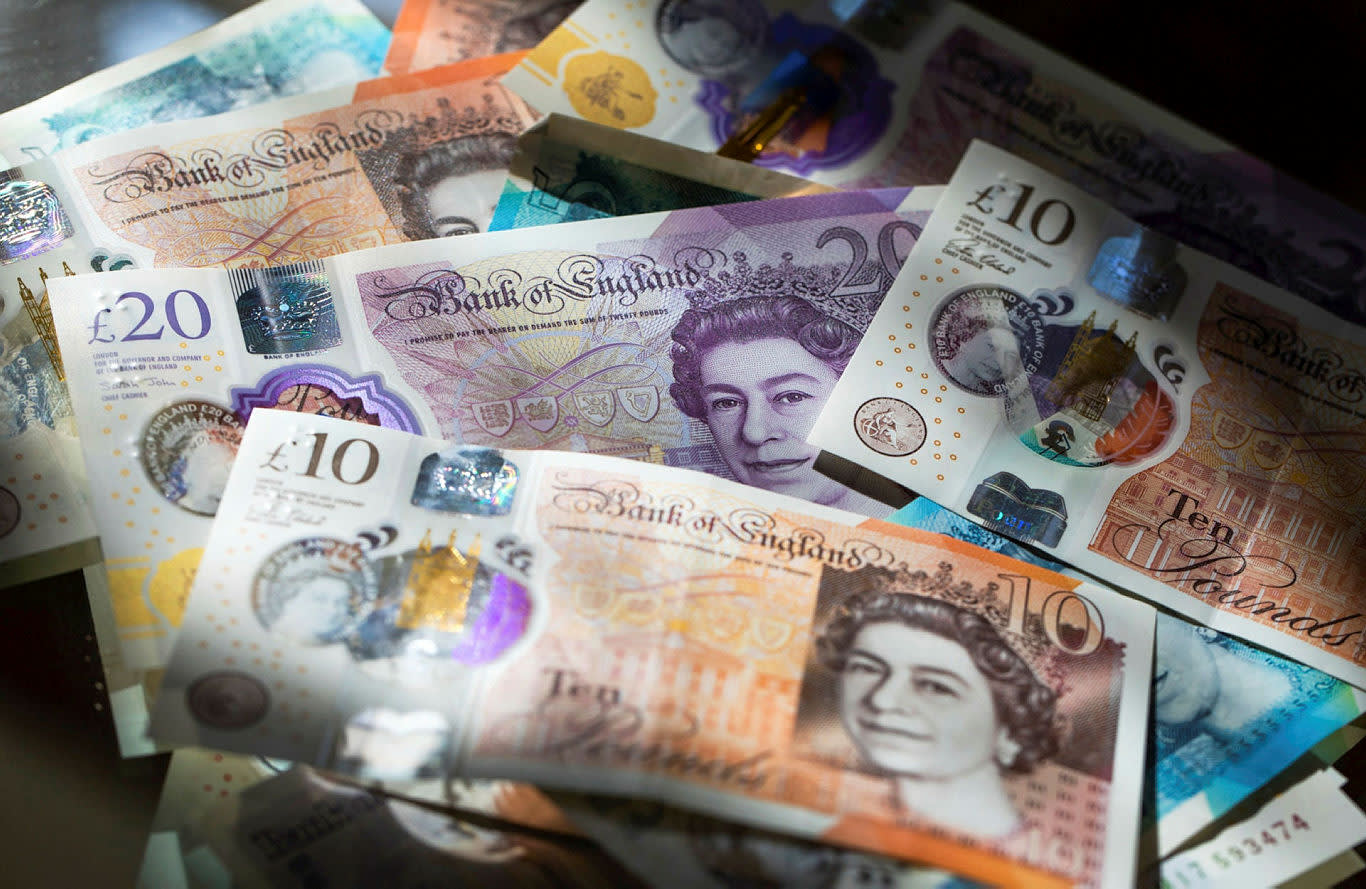 Have you ever had the importance of dividends explained to you with a graph that compares the return from an index when dividends are included versus when they are not?

It looks impressive, as you can see below, and it’s trotted out with some regularly.

In fact, I’m ashamed to say I’ve probably trotted this chart out myself at some point in my two-decade plus career in financial journalism.

Because the chart makes no real sense. It is what’s often termed a 'chart crime'. The useful role it does fulfil, though, is that it provides a lesson from history about how easy it is to misinterpret the role of dividends. Sadly, the chart itself is not confined to the history books.

To be fair, only one of the lines on the chart is truly nonsense. The line in question is the one that ignores dividends. This represents so-called capital returns. The return investors get only from share price changes.

The problem with using capital returns to make a point about dividends (it’s also sometimes churlishly used to suggest an index has not gone anywhere over 'fill-in-the-blank' years) is that it begs the question of what’s supposed to have happened with all that missing dividend money? Is the suggestion that cash would disappear in a puff of smoke were it not used for dividends?

When a company chooses to pay a dividend, it is a capital allocation decision. It cannot be viewed separately from all the other potential uses of that capital that have been foregone.

If a company is generating cash but does not pay a dividend, it needs to choose to do something else with it, even if it just gets left in the bank. There are many more interesting things the company could do, though. It could invest in growth, pay down debt, or buy back its own shares.

Indeed, if we take this last option, given the impact on total return from buybacks is more or less identical to reinvesting dividends (the assumption made in total-return calculations) we would expect to see little change in the total return graph if no dividends were paid with buybacks used instead.

For rational investors, there is no way of seeing dividends as a thing apart from other capital allocation options because the only influence on wealth that matters is total return, regardless of how it is achieved.

Importantly, none of this is to suggest there aren’t reasons to like reliable dividend-paying companies. There are grounds to think the shares of such companies can produce superior total returns over the long term. However, the extent to which the return is made up of dividends and share price changes is by-the-by.

Good income plays do not tend to be defined by the size of their dividend yields but by the qualities of a business that allows them to consistently return cash. Indeed, dividends are an implicit admission by a company that it does not think there is anything more exciting to do with its money. So while regularly returning cash may be the sign of good management discipline, a high yield can hardly be regarded as the hallmark of a great business.

The observation also has implications for funds targeting equity income strategies. These are funds that are literally defined by the income they produce. The Investment Association demands open-ended funds in its UK Equity Income sector offer yields that are within 90 per cent of that of the FTSE All-Share – a requirement that had to be temporarily suspended during last year’s dividend blood bath.

It is questionable how much sense this makes for investors in these funds. The requirements might make fund managers reach for yield by forcing them into a value trap. This felt particularly pertinent for the UK market last year. Investors experienced a barrage of cuts from large high-yielding companies that were very influential on the dangerously high headline yield of the size-weighted FTSE All-Share index. More sanity has crept now crept in fortunately, with the index’s yield sitting at 2.8 per cent at the end of April. Unit holders hunting for income who understand investment from a total-return perspective should have no qualms selling part of a holding (that’s simply freeing capital by choice rather than forcing income by way of a dividend).

The tangible attractions of a dividend is such that the payout can easily be taken out of context. There is a temptation to see dividends as a thing apart, exactly as our capital return versus total return chart does. This is an illusion.

As fund manager and founder of FundSmith Terry Smith wrote in one of his FT opinion columns back in 2018: “There seems to be something so alluring about dividend income that it often seems to lead investors to abandon common sense or be encouraged to do so by the investment industry.”