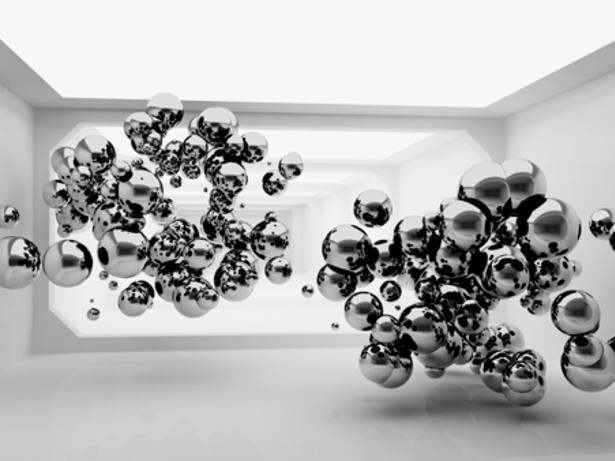 Brigewater’s bubble indicator says US stocks are not in a full-blown bubble yet, unless you’re in a corner of the market

With so many people obsessing over whether or not there is a stock market bubble, Ray Dalio, the multi-billionaire founder of the world’s largest hedge fund, Bridgewater Associates, shared his own bubble indicator in a Linkedin post this week.

Dalio uses six stats-based gauges to assess how bubbly markets are: (i) how high are prices relative to traditional measures?; (ii) are prices discounting unsustainable conditions?; (iii) how many new buyers have entered the market?; (iv) how broadly bullish is sentiment?; (v) are purchases being financed by high leverage?; (vi) have buyers made exceptionally extended forward purchases (eg, built inventory, contracted forward purchases, etc) to speculate or protect themselves against future price gains?

So, where are we now? In Dalio’s assessment, US stocks are a bit bubbly but not in a full blown bubble like they were in 1929 or 2000.

But US stocks are not a uniform bunch. Indeed, over the last 14 years there has been a huge divergence in the performance and ratings of low-growth 'value' stocks and high-growth stocks. The former look exceptionally cheap compared with the latter.

Dalio’s bubble indicator does flash a bubble warning for about 50 of the top 1,000 US stocks. Stocks in extreme bubble territory are particularly to be found in emerging technology. The frothiness in this pocket of the market may be reflected in the bloodletting on Nasdaq this week and a sharp fall in the value of popular funds that invest in cutting-edge tech plays (Scottish Mortgage (SMT) is 15 per cent off its January high) and massive outflows from the likes of the Ark Innovation ETF.

But the significance of Dalio’s emerging-tech bubble warning also highlights a noteworthy difference between now and the last major bubble in 2000. While Dalio’s post does not define terms, back in 2000 (a time during which this column’s author cut his journalistic teeth) much of the tech sector could be characterised as 'emerging'. Dalio finds that the aggregate size of companies he estimates are in bubble territory is only half that of the dotcom boom.

Two decades on and the tech sector is dominated by massive, well-established and hugely profitable companies. What’s more, the way these companies are required to account for their major investments in intangible assets means their profits are likely to be significantly understated. This week’s Re-inventing Value feature goes into the detail of why.

However, just because large swathes of the tech sector are now well established does not mean investors can relax. When can we ever. As last week’s Ideas Farm column examined, the end of periods of great technological revolution have historically seen the candle of stock market outperformance pass from the companies that led the charge to those that have been left behind but can now find ways to exploit the new technological paradigm.

All of this is highly speculative because no one has a crystal ball, but as the world attempts to emerge from lockdown, we could see some major changes in investment trends.