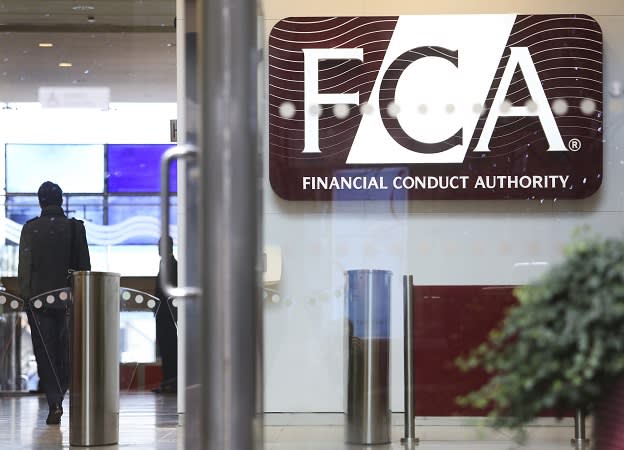 Ideas Farm: Past performance is not a guide to... blah blah blah

The past shouldn’t inform our investment decisions. But it will anyway

In 1962, a young graduate student at McGill University called Leon Jakobovits submitted his doctoral thesis, which he called ‘Effects of Repeated Stimulation on Cognitive Aspects of Behaviour: Some Experiments on the Phenomenon of Semantic Satiation’.

Despite the jargon-heavy title, the psychology researcher was interested in a feeling that is probably familiar to us all. Specifically, Jakobovits wanted to explore why repetition can cause a word or phrase to lose its meaning and dissolve into empty sounds or shapes, and how this “reduction in the meaningfulness of symbols through their repeated presentation affects thinking”.

In world of investing, there are plenty of phrases and words which come up repeatedly. But few are as common as the disclaimer, plastered over every piece of financial marketing, that 'past performance is not a guide to future performance'. When we hear or read these words, do they make us think? Or, to put it in Jakobovits’ terms, is the phrase liable to cause 'semantic satiation'?

Before we try to answer those questions, it’s worth unpacking what the phrase is intended for in the first place. After all, one could argue that the disclaimer is philosophically redundant, given that the past is the past and cannot be repeated. If we instinctively know something, why bother saying it?

The response to this is that promotional materials and advertising can be very powerful. Regulators have therefore concluded that warnings about conflating history with expected returns both are necessary and important, particularly for those with limited real-life experience of investing.

But that still leaves several problems, one of which is cognitive dissonance. In everyday life, we seek out signs of a quality track record to make decisions on everything from hiring an employee to getting a haircut. Similarly, when deciding whether to buy a share or fund, we look for signs of outperformance. The track record of a fund manager or CEO feels like material information.

This instinct may not be useful, however. A recent study of 1,600 US investors by academics at the University of Leeds found participants persistently chose funds with strong recent performance rather than those with lower fees, despite being given the chance “to learn about the futility of this strategy during sixty repeated decisions with feedback”.

The Leeds team also found the ‘past performance’ disclaimer had little impact on these decisions, and may even have prompted participants without prior investing experience to focus more heavily on past returns. While fascinating, this observation may not be entirely surprising. Other research has shown that health warnings placed on a product can increase, rather than diminish, its appeal.

Highlight a risk and you may build a kind of trust that inadvertently erodes the original warning.

While we shouldn’t overstate cause and effect here, the Leeds findings imply that the ‘past performance’ boilerplate either causes investors to switch off or even act against their interests. This also suggests the warning isn’t doing its job, which is why the paper's authors have welcomed moves by the Financial Conduct Authority to shift the focus of fund disclosures from past to expected future performance.

Even then, efforts to cut references to the past could prove futile.

In a sense, the Leeds study is also a repackaging of the active versus passive debate. It relies on the well-observed fact that over the long term, more expensive actively managed funds will likely underperform their lower-cost passive equity equivalents. But it is precisely a faith that this past trend will continue in the future which leads many to conclude it is the ‘correct’ one.

Warnings to discount what has gone before lose their impact – and maybe even their sense – when the impetus is to act. The past shouldn’t inform our investment decisions. But it will anyway.