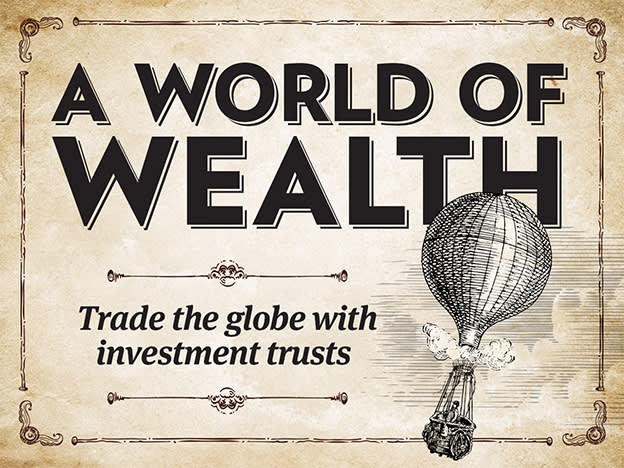 Asia trusts are the secret to bargain growth

Asia Pacific ex-Japan equities look like one of the best bargains in the investment world. They have been making good returns and have further to grow, but remain cheaper than equities in many other regions.

“At a time when there is a debate about valuations of equity markets being historically high, Asia is the only market where current valuations, measured on a cyclically adjusted price/earnings (CAPE) basis, are below the long-term average,” says Jason Hollands, managing director at Tilney Group. "Asian equities are on a CAPE ratio of 16.3 times earnings compared with a long-term trend of 17.2 times earnings."

That is despite the stellar growth of the market over the past year. So far this year, the MSCI AC Asia ex-Japan index is up 30.8 per cent. Asia’s major tech stocks, which are among the world’s most highly valued companies and include Chinese internet company Tencent (HKG:700) and ecommerce giant Alibaba (US:BABA), are responsible for that growth, and are in some cases more profitable than US-equivalents such as Facebook (US:FB), Amazon (US:AMZN) and Alphabet (US:GOOGL).