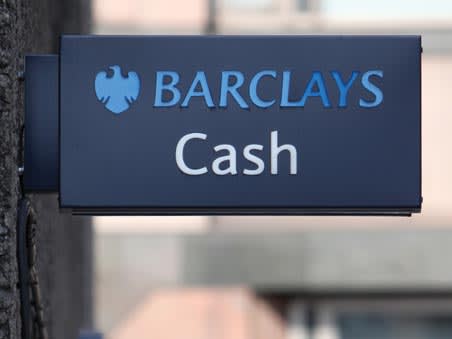 After a challenging period for lenders, could full-year numbers herald a sector reset?

On 9 November, the day Pfizer and BioNTech announced their vaccine candidate was more than 90 per cent effective in preventing Covid-19, the world allowed itself to hope again. Since then, the London Stock Exchange has provided few better examples of the renewed optimism shared by investors than the rally in UK bank stocks, which have outperformed the broader market.

The FTSE 350 Bank Index is up by almost a fifth, beating the All-Share benchmark by more than 8 percentage points, while domestically-focused lenders have fared even better. Shares in the lowly-valued Virgin Money (VMUK) have surged 51 per cent, sink-or-swim challenger Metro Bank (MTRO) is up 92 per cent, and Lloyds Banking Group (LLOY), the UK’s largest high street player, has seen its market value rise by 24 per cent (see price chart).