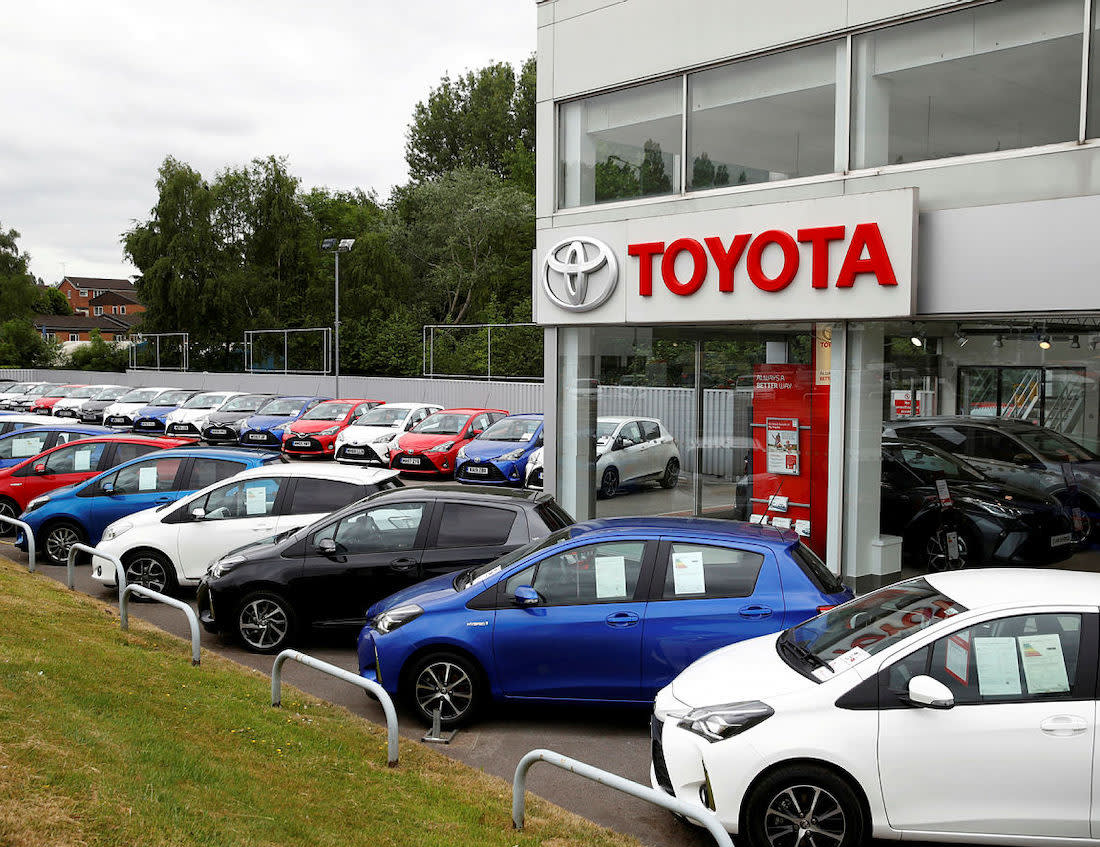 When the Elliott Management juggernaut rolls onto a share register, action usually takes place soon after. Paul Singer’s fund has reportedly focused on the energy group, and the market has responded very positively to this in recent days, sending SSE’s share price up 10 per cent. While Elliott has not yet confirmed its stake, RBC Capital Markets analyst John Musk told Lucy Frost this could force a break-up of the company and called that a positive for shareholders. Read Lucy’s story here.

Demand for second hand cars has leapt in the last few months, amid challenges facing the new car market. Chip shortages, supply chain hold ups and periodic gaps in factory workforces (courtsey of the NHS app) have made it very difficult for UK manufacturers to roll new models onto the shop floor. The upshot is that people returning to their normal lives and keen to mark the occasion with a new set of wheels are looking to the second hand market.

That has a knock-on impact on the demand for electric vehicles. The pace with which technology has changed means second hand EVs are not particularly appealing. Used petrol cars remain popular.

Much has been said about the return (or non return) to the office in the wake of Covid-19, including the impact that could have on personal finance. Claer Barratt has detailed the benefits and risks of continued remote working in this excellent column for the FT.

But the article - like many other musings on the topic - is light on detail about the toll remote working could take on job prospects. Offices are hubs of creativity and communication and while more flexibility in the workplace is undoubtedly positive, the financial implications for a company’s success and an individual’s skill development should not be underestimated.

ITV’s continued evolution away from traditional TV advertising has taken a new turn. This morning, the broadcaster announced the acquisition of a minority stake in ismybillfair (look beyond the terrible name) valued at £1.25m in exchange for advertising slots. There is an option to extend the investment by a further £1.25m.

The move highlights the value of data gathering in the household bills market - a model that Moneysupermarket.com (MONY) and its peers have been trying to exploit for the best part of a decade. More recently more traditional media companies including Future and DMGT have entered the price comparison space in an attempt to reduce their reliance on subscriptions and shift to a far more profitable transactional business model.