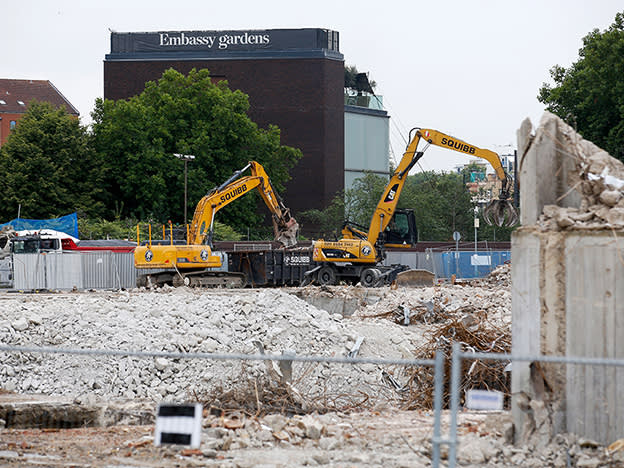 Fears over climate change are increasingly driving investment mandates. Governments and international organisations are getting on board, with emissions reduction targets set out in the COP21 Paris Agreement on climate change, while pension and sovereign wealth funds are tailoring their investment portfolios in favour of sustainable technologies. ITM Power (ITM) is looking to take advantage of the trend, so alongside its full-year results it announced a new £38m investment from Linde Engineering as a strategic partner, together with a £14m share placing with new and existing shareholders, and an open offer of up to £6.8m.

ITM generates most of its revenue from construction contracts to build full hydrogen systems, with sales over the reported period coming from four build projects to provide electrolysers. Group revenue was up appreciably, while total collective project funding came in at just under £13m, compared with £10.8m in the prior year. The increase in reported losses was due in part to the costs of producing first-of-a-kind large-scale plant and installation in new environments. Costs associated with new projects increased ITM’s cash burn from £9.55m to £15.2m.

The increase in collective project funding and new project costs suggests that ITM is increasing the scale of the business, but you wonder if this expansion will lead to a perennial funding round. Net operating cash flow remains in negative territory, while inventories and trade and receivables have gone up dramatically. ITM looks well placed to benefit from green energy trends, but it's not immediately obvious when this will translate into profits and positive cash flows. Hold.