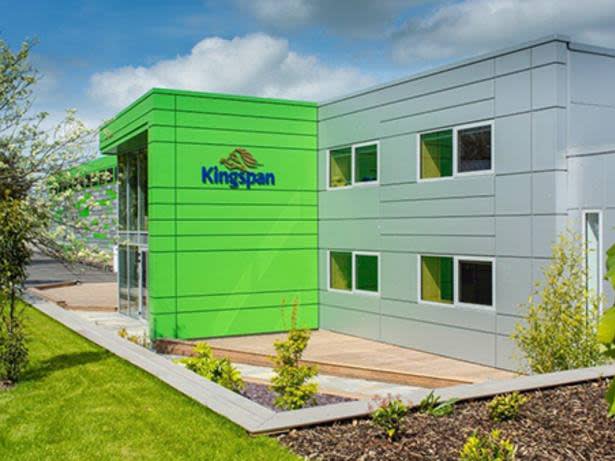 A slowdown in construction activity across the globe following the coronavirus outbreak led to an inevitable contraction in Kingspan’s (KGP) order intake during the first half of the year. However, the 8 per cent decline in revenue recorded by the Irish group was less severe than that recorded by fellow building materials suppliers such as Tyman (TYMN) and Breedon (BREE), as it benefited from broader geographical diversification within its end markets.

Orders started to pick-up during May and rebounded further in June. Nevertheless, management expects investment decisions across many sectors to be curtailed through next year. The core insulated panel division - accounting for almost two-thirds of revenue - suffered a weakening of orders from the UK and North America, which would suggest lower revenue during the latter part of the year.

However, the shutdown in many of the group’s end markets helped boost free cashflow and meant that net debt declined by almost a third, standing at just 0.8 times cash profits. That was even after the completion of three major acquisitions that totalled more than €400m (£362m), including daylighting and smoke management systems provider Colt, and the decommissioning of new production facilities in Brazil, Russia, and Sweden.

The group benefits from ESG credentials and is a top holding of Liontrust Sustainable Future UK Growth (GB0030028764). But that, along with the resilience of its revenue, is reflected in the shares’ forward multiple of 36. Hold.