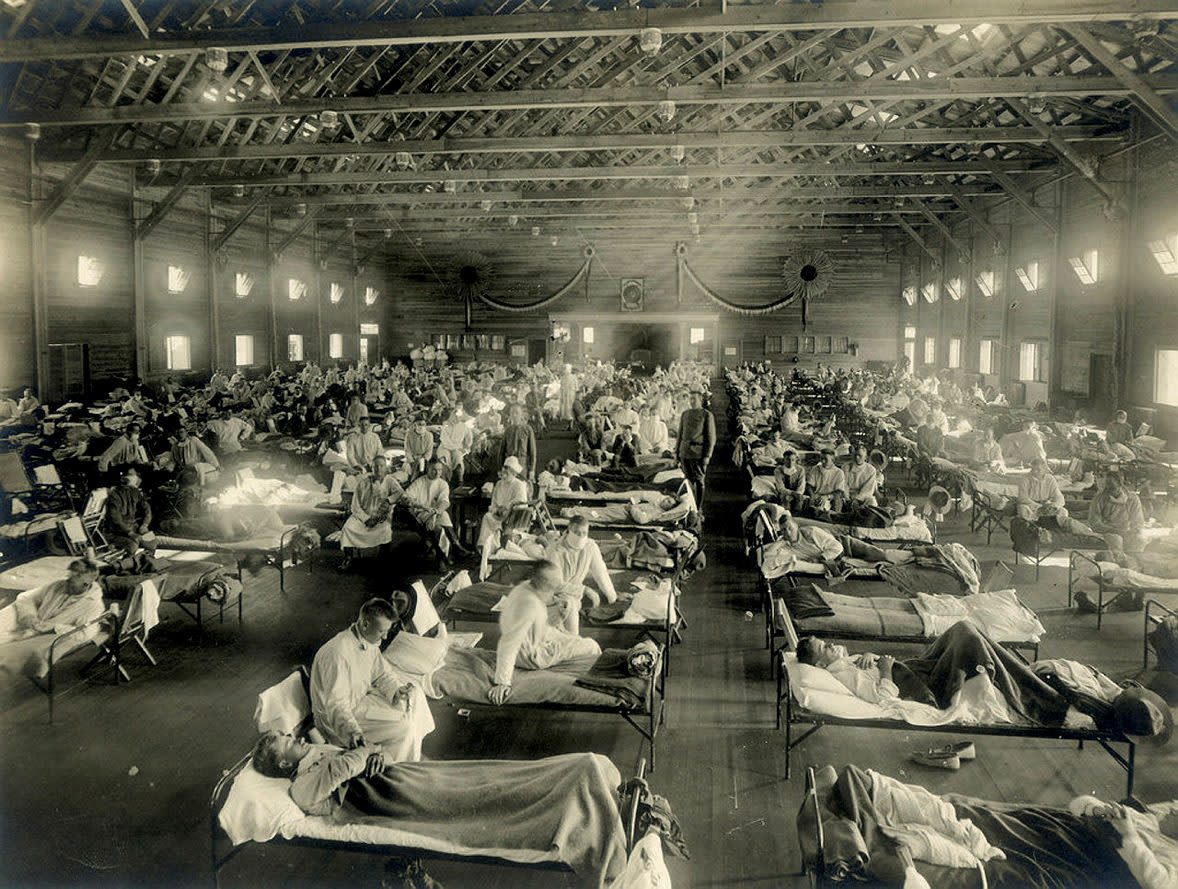 Our perception is determined by what we are willing to believe. So, if you cast around for parallels, if you’re actively in search of historical patterns, you will find them anywhere and everywhere. Then again, even if you unconsciously tailor a set of events to fit your preconceptions, you can still draw lessons from them.

The various factors which combined to send the global financial system into a tailspin in 2008 have been endlessly analysed and discussed. Less well-known are the events from nearly a hundred-years earlier, which led to the first global financial crisis of the twentieth century.

The Panic of 1907 had many elements in common with the global financial crisis: excess leverage on Wall Street; a collapse in inter-party lending in short-term money markets; widespread withdrawals by credit facilitators; and eventual reforms to existing mechanisms designed to alleviate crises.

Indeed, the earlier crisis triggered reforms which would eventually result in the establishment of the Federal Reserve System – the US lender of last resort and favourite whipping boy for many a conspiracy theorist. The subprime crisis only resulted in the Dodd-Frank Act – something of a damp squib by comparison.

Both crises reflect widespread systemic and regulatory failures, so it would be simplistic to lay the blame on any one event, though there are some commonalities. In 1907, a failed attempt by New York speculators to corner the market in shares of a mining firm (United Copper) resulted in a run on the banks associated with them. And many of our readers will probably recall that for three days in the middle of September 2007, lengthy queues formed outside branches of Northern Rock – the first run on a UK high street bank in 150 years.

Neither of these events provided the catalyst for what was to play-out afterwards; they’re essentially footnotes. But they do both point to waning confidence in credit markets, the lifeblood of a vibrant equities market. In 1907, interest rates on overnight loans on stock collateral soared, as anxieties took hold, whereas credit dried-up in 2007 due to a sharp rise in defaults on sub-prime mortgages. Sizeable withdrawals of liquidity from their respective financial systems ensued, with varying ill-effects for the real-world economy.

And it may even be premature to draw a line under the 2008 crisis. Because of the introduction (success?) of quantitative easing programmes in its wake, it is by no means clear whether the long-term economic impact of the latter crisis is fully apparent, particularly when you add in the resultant surge in asset prices and the masking effect of lowly (in some cases, negative) real interest rates.

Are there any takeaways for investors? Well, we already probably recognise that financial markets rely on confidence-linked churn to function normally. Beyond that, we can say that regulatory failure played a significant role in both epochs. In the case on 1907, it was reflected in inadequate capital requirements for the New York City trust companies, while our complex latter-day financial systems were undermined by the lax regulatory framework governing derivative markets.

It is curious to note that global pandemics took hold a decade or so after both these financial crises. Infamously, the Spanish flu of 1918-20 killed more people than the Great War which preceded it. Research on the global economic impact of the Spanish flu is limited by a lack of detailed statistical data for this era, at least compared with our digitalised age. Some studies conducted since the Covid-19 outbreak point to significant shared effects on economic activity through both pandemics, including a sharp contraction in US manufacturing output.

National death rates from the 1918 outbreak varied widely, but analysis from the Massachusetts-based National Bureau of Economic Research shows that countries which recorded the average death rate of 2 per cent saw real stock returns drop by 26 percentage points. An estimated 40m people, or 2.1 per cent of the global population perished due to the Spanish flu. As things stand, Covid-19 has claimed 3.25m lives, a rate of 0.04 per cent, and has been accompanied by the shortest bear market in history.

Readers will also be aware that the Spanish flu was followed by “The Roaring Twenties”, a period characterised by growing consumerism, the rapid expansion of the automotive industry, and a surge in domestic electrification – all precursors to economic growth.

Though some might argue that the policies in place to replace fossil fuels will have a similar galvanising effect in the 2020s, others believe that the rush towards a “zero carbon” future carries sizeable risks for the global economy. Hopefully, we won’t eventually be looking at the events of 1929 as a historical precedent, but lest we forget, then as now, stock prices are lofty in relation to corporate profits.