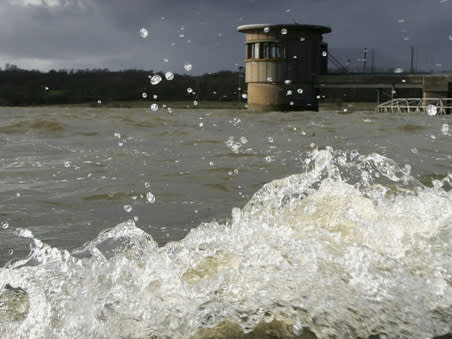 In recent weeks, sewage has been in the news almost as much as our rivers. Earlier this month, reports of the near-constant discharge of wastewater in UK waterways culminated with the launch of a probe by the Environment Agency and Ofwat.

This backdrop matters to United Utilities (UU.), which supplies water to 3m homes and 200,000 businesses in the North West of England. The company can point to seven years without a serious incident and its largest ever drop in pollution in the half year to September, but local reports make clear that even overflows permitted during heavy storms are of growing public concern.