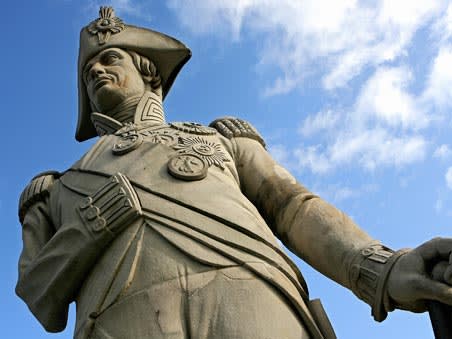 A salute to Admiral

A major change to insurance pricing policies could have signalled a tricky year for Admiral (ADM), as it adapted to the ban on so-called “price walking” – essentially charging loyal customers more for staying put – after a crackdown on the practice by the regulator. But these healthy full-year results provided a first look at how insurers like Admiral will adapt their business models to account for less written new business.

Operationally, there were signs that reported loss ratios have started to head back to normal, particularly in the motor segment, after reaching all-time lows during the 2020 lockdowns. This still makes direct comparisons awkward, although the loss ratio in motor climbed to 53 per cent, this is still some way off the 60 per cent the insurer reported in 2019. However, it is still a sign of a return of more normal trading conditions, as is the increase in insured vehicle numbers. The lingering impact of a much lower frequency of claims meant that reserve releases reached a three-year high at £317mn.

Another feature of stay at home orders had been a higher rate of claims for fire and water damage. Forgetting to turn the chip fryer or bath taps off is always unfortunate, but a broadly flat loss ratio of 63 per cent in 2021 suggests the impact on Admiral’s home business was ultimately limited.

Interestingly, the overall stability of the insurance book seems to have been a conscious choice. Management said that the backdrop of rising inflation plus an expected rebound in claims made growing the book unattractive and so the amount of new written business was kept stable in the second half. The long-term impact of inflation on insurers is a moot point. Rises in the consumer price index can affect replacement values for capital items such as cars, but the main risk is that higher inflation leads to under-insurance, so premiums have to rise to combat that threat.

Management was notably unforthcoming on the future of market post the FCA’s price walking ban. It noted that Admiral had seen evidence of premium pressure in the second half in the run up to the ban, particularly in the home market segment. But the company retained about 80 per cent of its customers, who seemed happy enough to eschew switching.

Admiral is a high-quality business, which is reflected in its price at 17 times' 2022 consensus earnings forecasts. Investors looking for income from the sector can find similar yields for less, but the pull back in the share price which greeted these numbers is, fundamentally, too tempting to ignore. Buy.