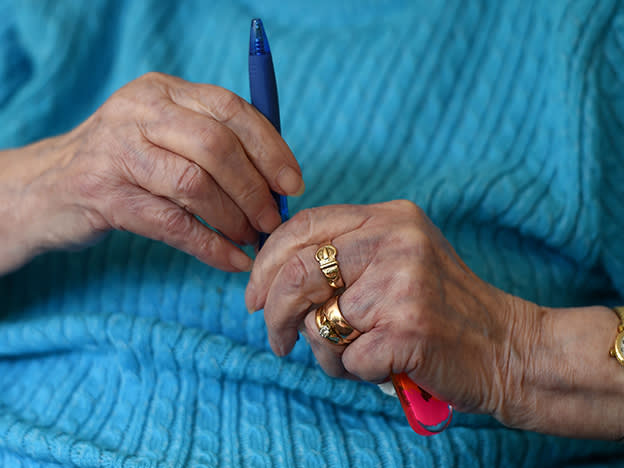 Just (JUST) toasted its return to financial stability with the resumption of dividends after a four-year hiatus during an intense period of balance sheet heavy lifting. With the changes to comply with new capital requirements set by Solvency II regulations now largely completed, Just can get on with generating sustainable levels of capital. Like all the life insurers, it awaits the reforms to the UK version of Solvency II that will allow it to expand the range of assets in which it can invest.

The immediate operating performance was solid, and well flagged before the results. Underlying capital generation was a healthy £51mn, compared with £18mn in 2020 which when combined with the credit portfolio, added eight percentage points to the capital coverage ratio of 164 per cent. In addition, management also set out a new target of growing underlying operating profits by 15 per cent per year. The reported loss was mainly due to the rising interest rates during the period – although the company’s hedging strategy protected its solvency position, it could not guard against the economic loss.

Chief executive David Richardson said Just hadn’t experienced the lumpiness in the bulk annuities market that had affected its larger competitors. “The majority of our defined-benefit de-risking deals are below £250mn, which ensures a steadier flow of transactions during the year,” he said. There were 29 of these in total. He also said that the geopolitical uncertainties of the past two weeks had made little impact on Just’s business as its fixed income capital investments were strictly investment grade.

With broker Panmure Gordon forecasting EPS of 21.1p for 2022, Just still trades at a lowly price/earnings ratio of four. That discount to the sector is too low considering the improving outlook for its core business. Buy.