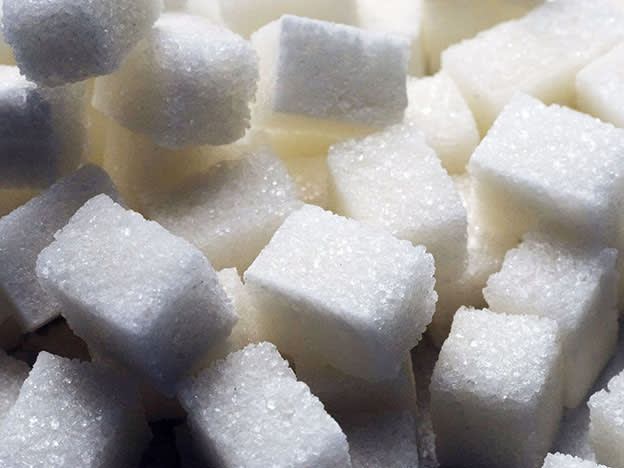 While retail sales surged against the lockdown-hit comparative, margin problems are going to last for longer than expected

Associated British Foods’ (ABF) shares have lost a third of their value over the past 12 months. Despite a hike in the Primark owner’s half-year dividend in these results, and soaring revenue and profits, the market was spooked by a warning that the hit to margins from cost inflation in the food business, due to the impact of the war in Ukraine, will be worse than expected this year. This sent the shares down 5 per cent on the day.

Chairman Michael McLintock said: “We now expect a greater margin reduction in these businesses than previously expected for the full year” and “the full effect of margin recovery is now anticipated in our next financial year”.

While revenues grew in all food segments apart from grocery, margin and operating profit in this area of the business, which includes brands such as Twinings and Blue Dragon, are certainly something to be concerned about. Apart from sugar, the adjusted operating profit fell across all segments. Grocery, the company’s largest food sales contributor, suffered a 12 per cent drop while agriculture was down by over a fifth.

Retail performance was the standout in these results. This was expected, given that stores were closed across the UK and Europe for much of the comparative period. Sales jumped by 64 per cent in constant currency terms to £3.54bn, albeit were down 4 per cent against pre-pandemic levels. A highlight was the performance in the US, which is a growth market for the company, where total sales were up by 37 per cent on a two-year basis. A strong pipeline of new stores is in place, looking ahead to the key trading period around next Christmas.

In other good news for the retail side of the business, the new Primark customer website has now launched. This allows customers to check stock availability in stores and showcases a wider range of products, but the fact that customers can still only purchase in-store is an obvious disadvantage when set against peers’ online offerings.

The shares are trading on a consensus 12 times forward earnings, significantly below the five-year average of 18 times. With an encouraging revenue performance and the recovery of retail, the share price collapse looks rather harsh. But given the company’s food inflation warning, we are sticking with our recommendation for now. Hold.