This week, we publish our table of the top holdings of some of the best-performing funds investing in sustainable UK equities for a second time. When this table was first published in mid May, I commented that not all the names on the list were what one would expect. Online fast-fashion retailer Boohoo (BOO) was highlighted as a prime example.

I also attempted to outline the logic of why a sustainable investor may buy into this kind of situation; some “green” investments are less about the starting point than the direction of travel. But the intervening few months at Boohoo have shown how this kind of approach can turn out to be dangerously contrived. Boohoo remains on the best ideas list, but readers should bear in mind this relates to latest portfolio disclosures at the end of May rather than current holdings. Both positions are in funds of Aberdeen Standard Investment.

There are broadly three things sustainable investors tend to be concerned about, which are captured in the acronym ESG: E for environment; S for social issues, such as worker rights; and G for governance. BooHoo currently looks an epic fail on all three fronts.

On the E front, while Boohoo has trumpeted initiatives to try to keep its product out of landfill, what it sells tends to have a worryingly short wardrobe life. Not much has changed here, although investors may have reason to feel more cynical about the 'green' initiatives.

The reason for increased cynicism is a result of developments on the S front. Leicester, where Boohoo sources much of its product, has long been characterised as an on-shoring dystopia (bringing sweatshops home). Boohoo has played up its supply chain auditing efforts and a move towards full supply chain transparency. But a barrage of reports about atrocious conditions at factories supplying Boohoo have led to the share price collapsing two-fifths and many other retailers, including Next and ASOS, have dropped Boohoo brands. The company is launching a QC-led investigation.

Then there is the G, often seen as the most important letter in ESG. In late May, shrewd short-selling specialist ShadowFall published a blistering attack. A key element of the short note concerned the relationship between the company and its two-thirds-owned subsidiary Pretty Little Thing. The subsidiary was founded by the son of Boohoo’s chairman and 12.1 per cent shareholder Mahmud Kamani. The remaining third of Pretty Little Thing, was swiftly bought out for £324m, which partly addressed Shadowfall's criticisms. Still, related-party transactions are, in general, viewed dimly by governance experts.

It was less than a month before there was more G-based discontent. In mid June, a third of shareholders voted against the company’s remuneration report. A week later the company went ahead with a £150m management incentive scheme based solely on share price performance to 2023. Schemes based on share price are often a worry because they can run counter to long-term operational concerns and wider stakeholder interests. This latter point seems particularly pertinent in light of the supply chain controversy.

With hindsight, it feels staggering Boohoo could be an ESG play. But, ironically, there could be a strong commercial logic in cleaning up supply, creating a barrier to new entrants. This is particularly relevant given the success of Boohoo-like retailer I Saw It First, which was founded in 2017 by Jalar Kamani, big brother of Boohoo’s chairman and the company’s former trading director – boohoo indeed!

Click here to view the tables as a PDF

Click here to view the tables as a PDF 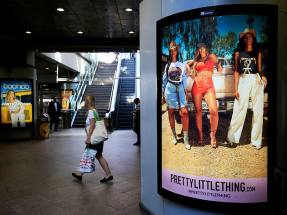 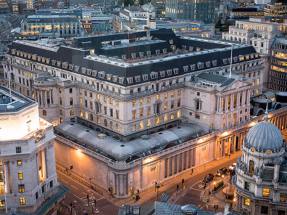 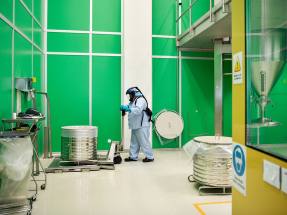 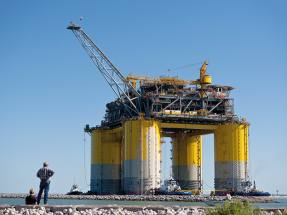 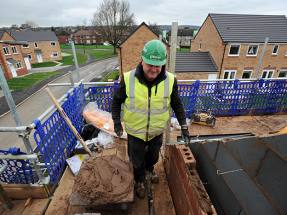 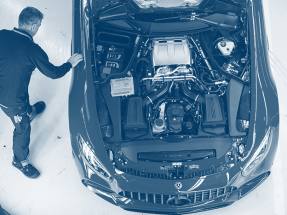 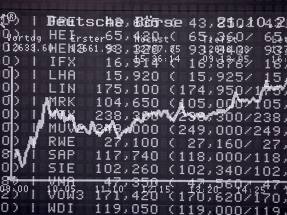