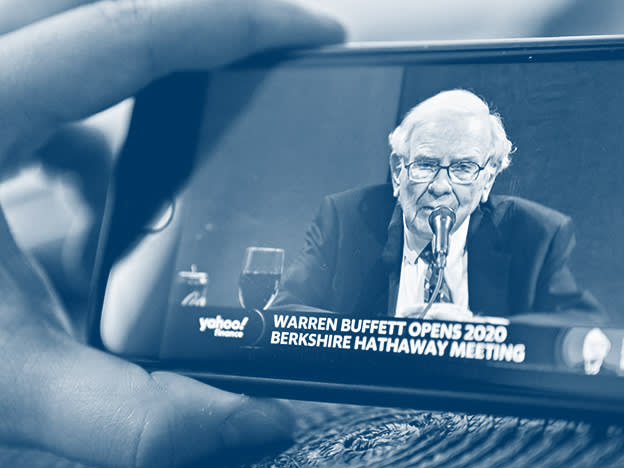 Why investors need to move on from Warren Buffett

Warren Buffett has been slow to invest in the growth businesses of tomorrow.

Warren Buffett has been an inspiration to many investors. His annual reports have been a joy to read and have made complicated businesses like insurance quite understandable to the layperson. However, when I look at Berkshire Hathaway’s portfolio of listed shares and owned businesses, I’m not sure I’d want to own any of them. The reason is the pretty poor returns, high leverage and low growth that comes from banks, insurance, railroads and utilities.

However, it is Mr Buffett’s failure to embrace the businesses of today and tomorrow in areas such as technology that are clouding his legacy. He has known Microsoft founder Bill Gates for years but has never owned the shares but bought Apple which remains over reliant on the iPhone instead. I have much more faith in the ability of Microsoft’s software and cloud computing services to grow in value over the next decade than I have in Apple’s handsets.

There is no doubt that quality growth stocks are very highly priced right now but at least quite a few of them have the all important ability to grow their revenues and profits in the years ahead. Without the prospect of growth it is very difficult to generate big gains from owning shares by holding on to them for a long time.