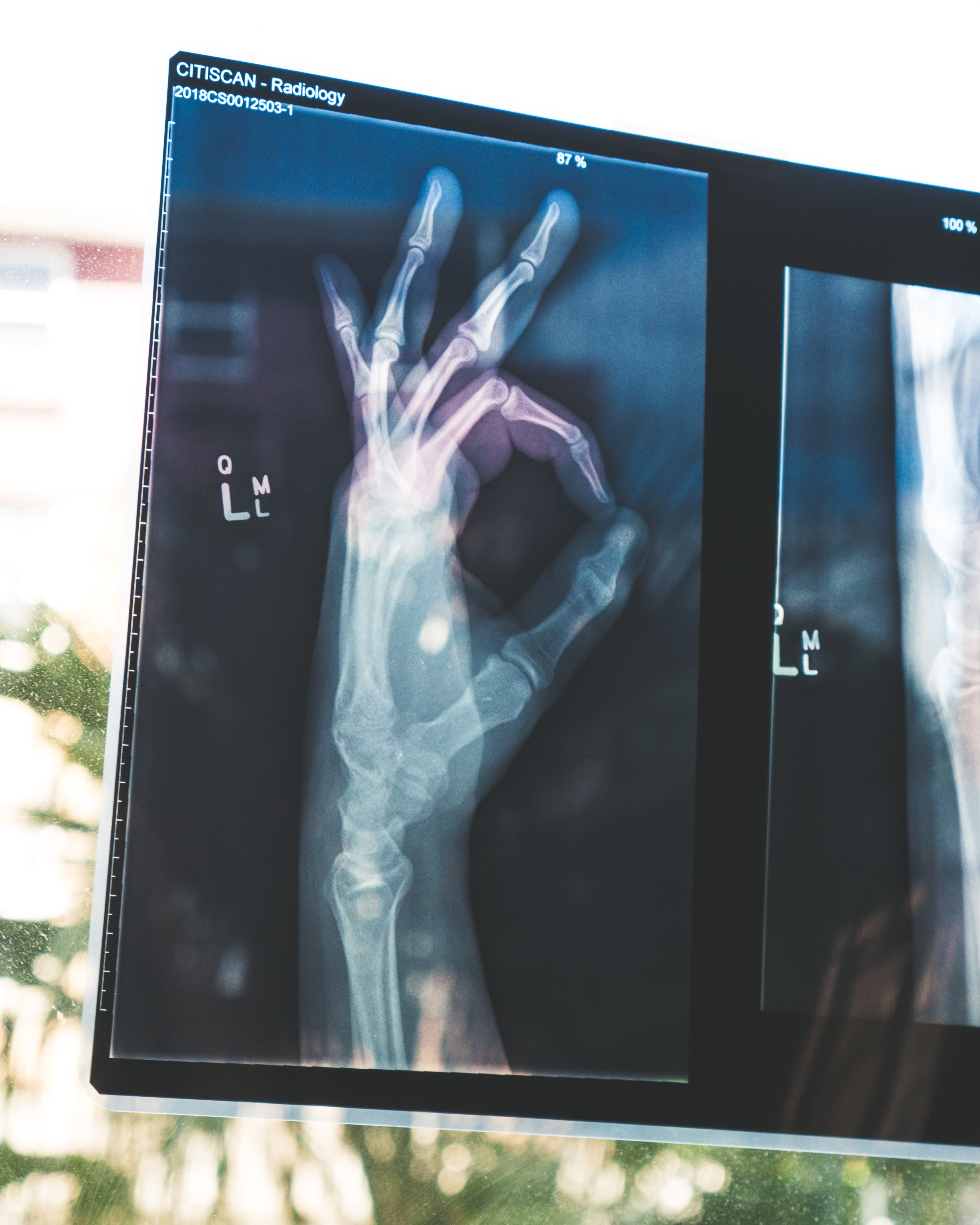 Ideas Farm: Is a Big Tech healthcare revolution on its way?

This week, Microsoft announced a $20bn deal to acquire a healthcare AI specialist

The Covid-19 pandemic has cemented Big Tech’s position at the top of the food chain. While many other companies continue to be squeezed by this crisis, the so-called ‘FANMAG’ stocks – Facebook (US:FB), Apple (US:AAPL), Netflix (US:NFLX), Microsoft (US:MSFT), Amazon (US:AMZN) and Alphabet (US:GOOGL) – have reasserted their dominance across the likes of e-commerce, video streaming and cloud computing. But these technology titans are not content to stop there, and a new battleground is emerging – healthcare.

This week, Microsoft announced that it had struck an agreement to purchase Nuance Communications (US:NUAN) for $19.7bn (£14.3bn) including debt. Nuance specialises in conversational artificial intelligence (AI) software which is able to recognise, transcribe and analyse speech.

The company’s technology is used by almost 80 per cent of hospitals in the US and helps automate the process of taking notes during patient consultations, reducing the time doctors spend on administrative work. Such tools have been in higher demand over the past year as the pandemic has inspired a boom in remote healthcare services.

But this is about more than just short-term growth. The healthcare industry is rife with inefficiencies and has been relatively slow to adopt new technology compared with other sectors.

“The level of digitisation in healthcare right now is actually very low,” says Jeremie Capron, director of research at ROBO Global. “There's a very long runway for digitisation and productivity gains, and that's why the tech firms are now going after healthcare.”

Microsoft’s chief executive Satya Nadella is particularly focused on the potential of AI. He says that “AI is technology's most important priority, and healthcare is its most urgent application.”

His company has been partnering with Nuance on so-called “ambient clinical intelligence” since 2019, hosting its services on the Azure cloud platform. The tie-up will therefore strengthen Microsoft’s cloud computing offering to healthcare customers and is set to double the size of its total addressable market in this space to almost $500bn.

With a price tag of more than 13 times Nuance’s 2020 sales, this acquisition certainly isn’t cheap – although with $49bn of net cash to hand, Microsoft won’t exactly be left hurting. Barring any complications, the deal is expected to complete later this year, and will be the company’s second-biggest purchase since it snapped up professional network LinkedIn for $26bn in 2016.

Microsoft’s recent M&A focus has been on gaming and social media, but Wedbush analyst Daniel Ives sees the blockbuster Nuance deal as the start of a “more aggressive chapter of cloud growth”. Indeed, it is laying down the gauntlet in the cloud wars with Amazon and Alphabet, which are also trying to push into healthcare.

But while Microsoft is sticking with enterprise cloud and IT solutions, the other tech giants are looking to flex their muscles elsewhere in the healthcare space as well. Amazon launched an online pharmacy service in November, and is also rolling out its workplace telehealth platform Amazon Care to other companies across the US this year, posing a threat to incumbents such as Teladoc Health (US:TDOC).

Meanwhile, Apple’s approach is centred around enabling the collection of healthcare data via apps and wearable tech. Chief executive Tim Cook has previously remarked that his company’s “greatest contribution to mankind” will be in healthcare.

“Apple has created an environment for the sharing of healthcare data,” says Dan Mahoney, who leads the healthcare team at Polar Capital. “They're not really interested in accessing the data, but actually just getting you to use their devices to collect the data so that you continue to buy iPhones, watches, iPads, etcetera.”

And it’s not just US tech companies. Chinese e-commerce giants Alibaba (US:BABA) and JD.com (HK:9618) have been tapping into burgeoning demand for online pharmacy and medical services in China, and have even listed their healthcare businesses in Hong Kong.

For their western counterparts, healthcare is still a small part of the overall earnings picture. But there are substantial long-term growth opportunities on offer and the tech giants’ deep pockets could enable them to become a substantial force for disruption. So, while a revolution may not be imminent, the wheels are certainly in motion.