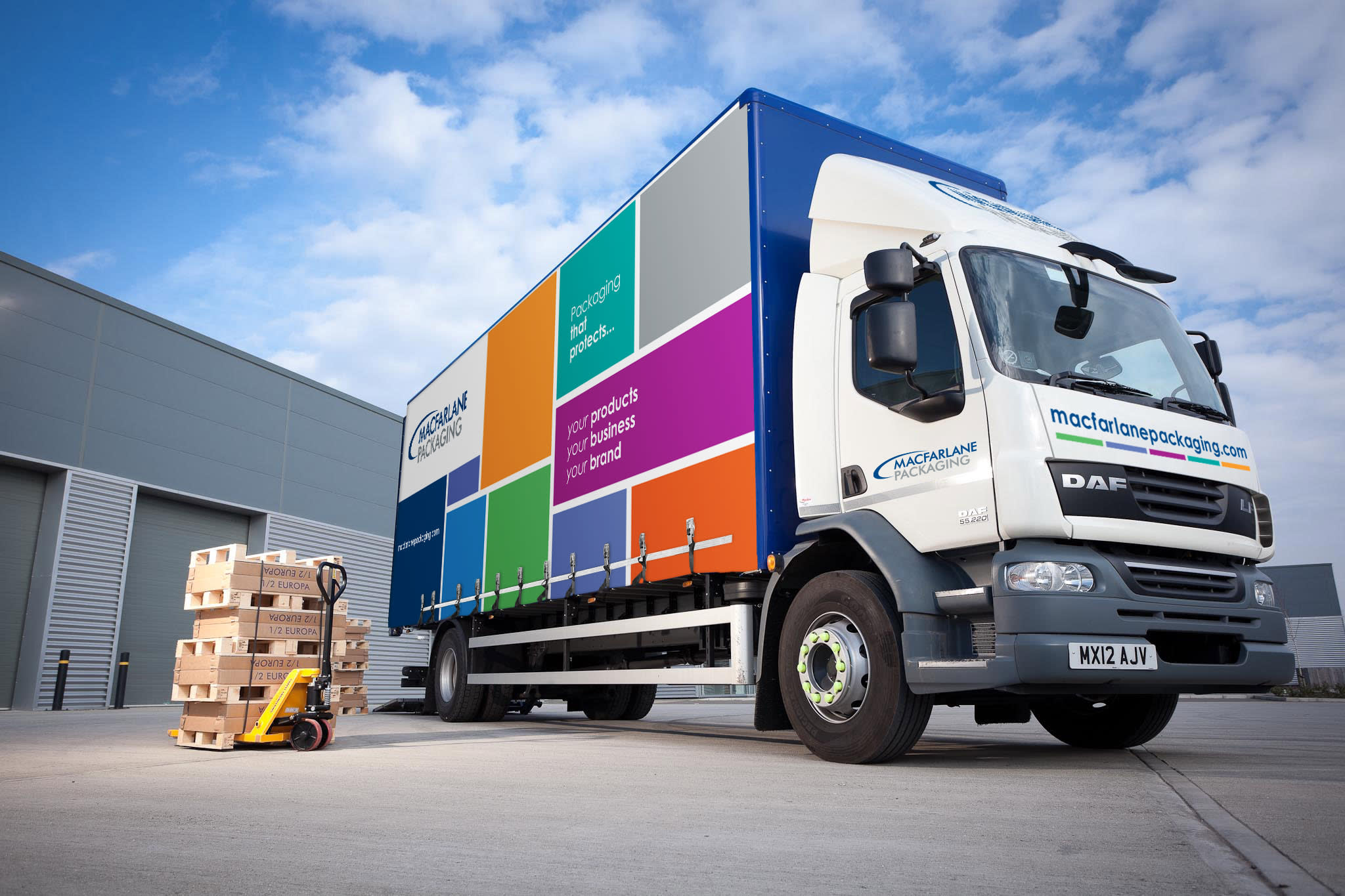 Company generates 30 per cent of sales from buoyant ecommerce market

The Glasgow-based packager continues to benefit from growth in the ecommerce sector that began during the pandemic and shows few signs of slowing. Macfarlane (MACF), which counts online and high-street retail brands such as Asos, Argos, Dunelm and Dixons Carphone as clients, drove the top-line through rising volumes for packaging distribution, while manufacturing operations were in recovery mode.

Although ecommerce accounts for 30 per cent of turnover, its customer base is diverse, a defensive feature of the stock. It also serves industrial clients such as Honeywell, Johnson & Johnson and Siemens, but no single customer generates more than 2 per cent of sales, according to chief executive Peter Atkinson.

A strengthening balance sheet, with a longstanding pension deficit moving to a £4.6m surplus during the six-month period, led to the company recommencing its ‘buy and build’ strategy. In February, it bought GWP Holdings, a Wiltshire-based packaging manufacturer and distributor, for an initial £10m upfront consideration of up to £5.1m more dependent of future performance. A month later, it paid £3m upfront – potentially rising to £4.5m – for distributor Carters Packaging, which gives it a footprint in Cornwall.

The additions contributed £8.3m of its top line and £1.9m, or about 17 per cent, of its first-half operating profit before amortisation and impairments. Net bank debt rose £8.1m to £8.7m at the end of June, but this remains “well within” the bounds of its £30m facility, the company argued.

Macfarlane’s board lifted its full-year outlook, despite “significant inflationary pressure” on costs and shortages of some materials. Input costs, mainly paper and plastic, are up 20-30 per cent, but the company has been able to pass this on, Mr Atkinson said.

“If you look at our gross margin across a 10-year period, it always operates in a very tight range [of between 28-32 per cent],” he said.

House broker Shore Capital increased its adjusted pre-tax profit forecast for Macfarlane by 14 per cent to £20.2m on the back of the interim results. This suggests a forward PE ratio of 11.7, which is a “significant discount” to peers such as Bunzl (BNZL) and DS Smith (SMDS), it argued.

More acquisitions are set to follow as the company implements a “follow the customer” strategy into northern Europe through acquisitions.

Buy-and-builds are often difficult to pull off, especially when they involve moving out of domestic markets, but Macfarlane’s strong track record of 11 consecutive years of profit growth suggests management knows what it is doing in an evolving marketplace. Buy.