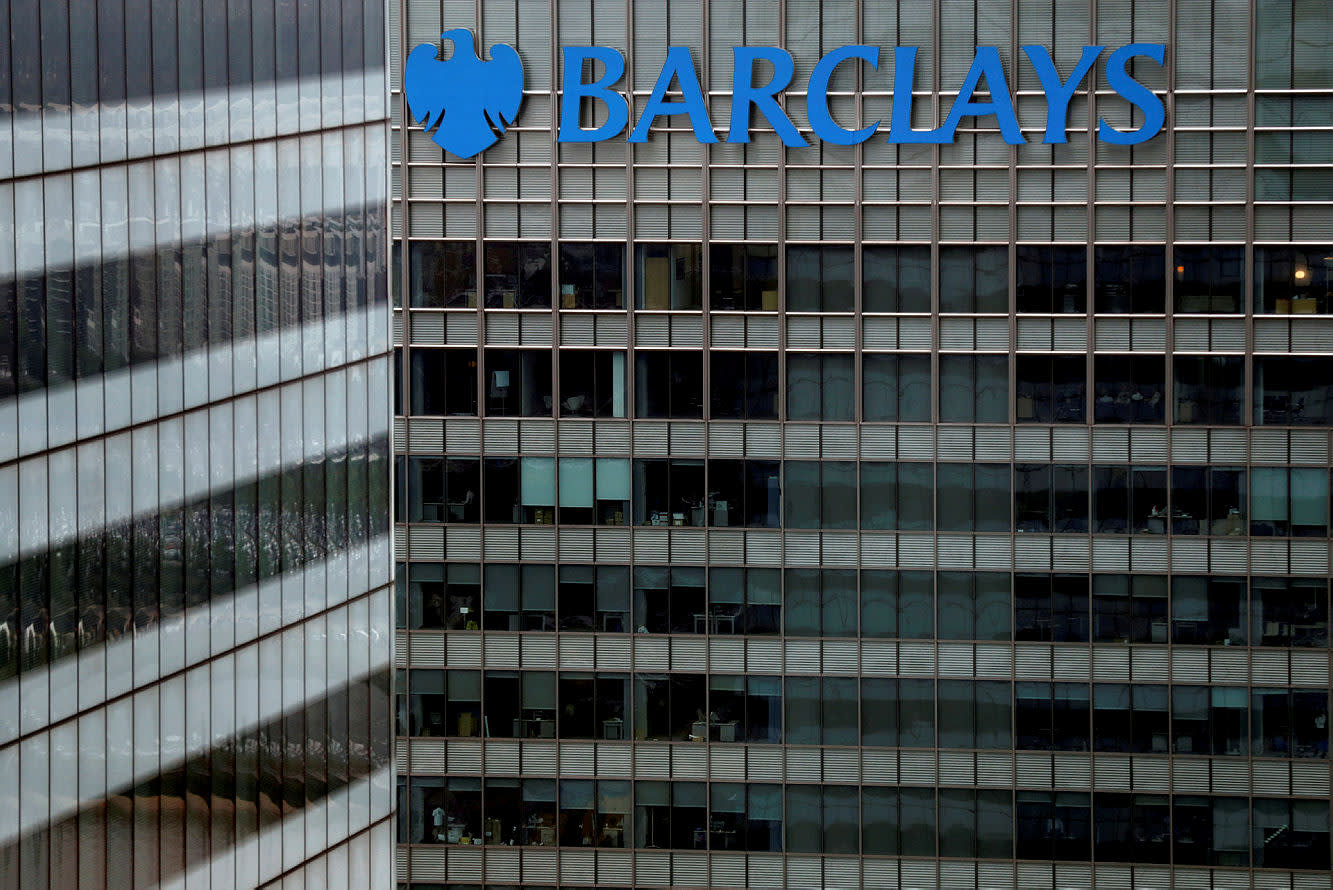 Not that householders need any confirmation, but consumer goods heavyweight Unilever (ULVR), said that it is hiking prices in response to inflationary pressures, which it believes will continue through into 2022. It will impact all the group’s product divisions, driven, at least in part, by fast rising energy costs.

The group reported a 2.5 per cent increase in Q3 sales, supported by a 4.1 per cent increase in prices, albeit on falling volumes. That last point is salient given that the price hikes could conceivably result in consumers opting for generic options over some of Unilever’s much vaunted brand names, which are often cited as support for its investment case. MR

It’s hard to find much fault in third quarter results from media and tech giant Relx (RELX), whose management has stuck rigidly to year-on-year reporting. And as the vast minority of the 2020 financial year was disrupted by the pandemic, it’s hardly surprising these numbers look so strong. Revenue is up 6 per cent in the nine months to September with growth reported across all four of the group’s sub-divisions.

But one figure stands out. In 2021, the group’s events business has contributed just 4 per cent of total sales, down from 16 per cent in the 2019 financial year - the last full set of numbers to be uninfluenced by Covid-19.

Relx is an incredibly high quality business with sticky customers, a strong ability to convert profits into cash and consistently high returns on investment. But considering one division of its business continues to struggle with the fallout from the pandemic, it’s hard to justify a share price which is now 8 per cent higher than it was before the crisis.

Shares in Barclays (BARC) dipped in early trading despite strong quarterly figures, perhaps reflecting a more general malaise in the markets this morning. The bank boosted quarterly profits for the period to September to £2bn, up from £1.1bn a year ago. The main drivers behind this were the buoyant UK housing market and strong investment banking performance, although there was also a kicker from the release of £622m of bad debt provisions put in during the pandemic’s early months which were written back as economic conditions continue to improve.

Overall year to date performance at Barclays is running at record levels with profits of £6.9bn and management expressed confidence in the remaining months of the year and its positioning to benefit from a possible period of tightening in interest rates over the next year.

Tesla earnings beat expectations, but the stock fell. Insiders have been selling the stock ahead of the earnings release, which maybe tells you something. EPS rose to $1.86 vs $1.59 expected on a record revenue quarter. gross margins improved - 30.5 per cent for its automotive business and 26.6 per cent overall. Vice president of vehicle engineering Lars Moravy struck a more conciliatory tone about the NHSTA than his boss: “We always cooperate fully with NHTSA.”

Yesterday trader Neil Wilson commented on Tesla’s reaction to the appointment of Missy Cummings as a senior adviser for safety at the National Highway Traffic Safety Administration and you can read his full analysis of this morning’s trading news here.

Keith Anderson, chief executive at Scottish Power - one of the UK’s largest energy providers - has said that the recent energy crisis has exposed deep flaws in the way the industry is structured and regulated. Speaking to the BBC he said that the energy price cap was not fit for purpose and while he acknowledged that it has protected consumers from the worst of the hikes in underlying prices, he also said that it had led to the demise of many of the smaller players in the energy sector. His proposal for a different form of price cap would protect the most vulnerable and impoverished in society from energy price fluctuations.

Read more about the UK energy sector in our recent news and analysis: