Most investors tend to heap the vast amount of their effort into thinking about what to buy. That’s understandable. The thought of making untold riches from a stock is a lot more attractive than considering the losses that could rack up from a dud holding.

However, generating good investment returns often hinges on an investor’s ability to think beyond the nice stuff. Being able to think in ways that are psychologically uncomfortable can create a valuable advantage. One such example involves the importance of thinking about what not to hold.

The advantages of avoiding certain investments is illustrated in a 2016 paper from O'Shaughnessy Asset Management (OSAM) - the eponymous firm of number-crunching doyen and author of What Works on Wall Street Jim O’Shaughnessy. The simple premise of the research is: “Active management has two potential advantages versus an index. The first advantage is the one that most people think of: active stock selection. But this paper instead focuses on the second potential advantage: active stock elimination, or identifying stocks not to own in the portfolio.”

Mr O’Shaughnessy and his team went on to identify low quality shares based on financial strength, earnings growth and earnings quality (aggressive accounting). It is significant that the research used quality as a negative filter; a grounds for elimination. More usually quality is regarded as an important positive factor in deciding what to buy. Indeed, as a positive factor it has been very effective for many star investors, including Warren Buffet, Terry Smith and Nick Train. However, the OSAM research shows the important job it also does on the other side of the equation.

The paper used quality rankings to reconstruct indices excluding  the lowest quality half of stocks. Back-testing between 1964 to 2015, the research found the annual returns from the Russell 1000 rose from 10.4 per cent to 11.8 per cent. Meanwhile the improvement to Russell 2000 returns was even more impressive, increasing from 11.6 per cent to 15.0 per cent.

For private investors, it would seem the key takeaway is that it’s not only important to know why stocks are held or should be considered desirable. Investors can also improve their chances by having a clear idea of the type of shares they don’t want to own and why. This is especially important for anyone with limited time to put into research. The simple fact that hours have been devoted to investigating an idea can tempt a purchase just to justify the effort.

One of our hopes in the way we have constructed the Ideas Farm is that it provides plenty of ideas for stocks investors may want to think twice about. That’s not to say all of the stocks on our negative lists - shorts, new lows and broker downgrades - are necessarily duds. However, a stock’s presence on any of these lists should at least prompt the question of why.

This week we’ve taken a look at one of the shares that has been a regular feature on the most shorted list: Aim-listed Blue Prism (PRSM). Delving beyond the software company’s amazing sales growth, like the shorters we have found some reasons to feel sceptical about its prospects in what is shaping up to be a highly competitive as well as high growth industry.

On a brighter note, the interest of top funds in asset manager Liontrust (LIO) along with persistent broker upgrades has led us to reassess the company's prospects after advising taking profits in the summer. With the shares having dropped back slightly and extremely impressive momentum behind the business, we’ve moved back to a more positive stance. 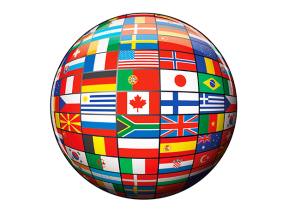 A quartet of value opportunities

A top rated property fund manager and investor is cashed up to do deals, sentiment should turn positive for a North Sea exploration company, shares in a remote conferencing company are oversold, and a property development finance company is returning chunks of cash to shareholders. 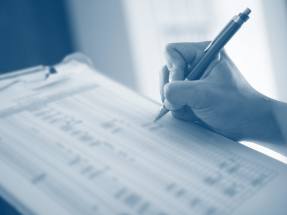 Buy the future with Nvidia 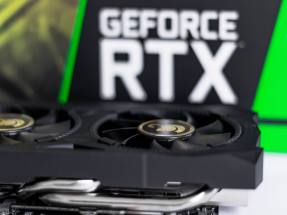 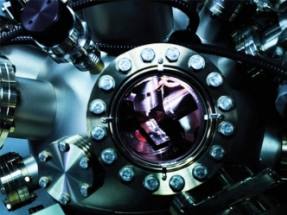